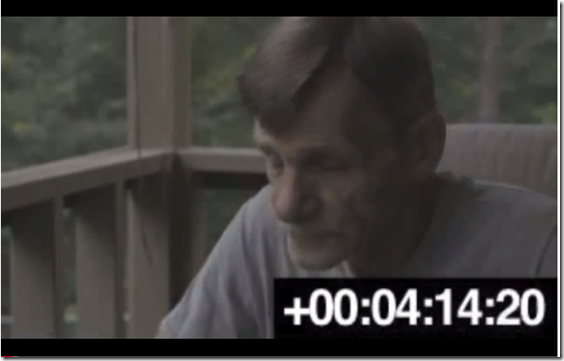 The video below was released by John M. Phillips. He is the family attorney of the Davis family. This was released after defense attorney for Michael Dunn, Cory Strolla presented a handful of character witnesses that testified that Michael Dunn had a “calm demeanor.” Michael Dunn murdered Jordan Davis.

In a statement, John Phillips reveals his reason for releasing the video now:

In response to Mr. Strolla’s recent comments, I have been authorized to release this videotaped statement I took of Mr. Dunn’s former neighbor in the defamation/death lawsuit. Charles Hendrix lived next to Michael Dunn for 8 years.

The neighbor had some very revealing statements about Michael Dunn. Among them.