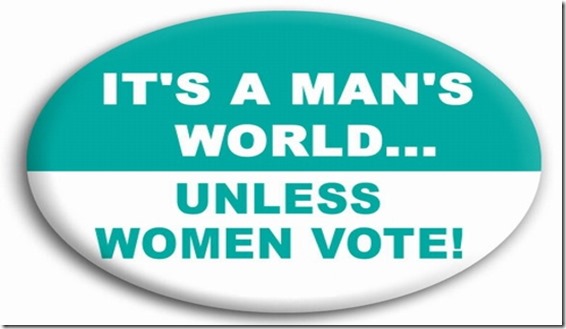 Morning Joe tackled the issue of equal pay for women today.It turns out that Joe Scarborough did the right thing by his cohost Mika Brzezinski. As Mika recounts it, he told her what he made. He backed her up when she went to management to get it taken care of. And her “progressive boss” ensured she was compensated appropriately.  Of course one wonders how progressive her boss could be if she had to go to him for equal pay after the fact.

What was obvious is that Joe Scarborough unbeknownst to himself is in battle with Joe Scarborough. While he did right by Mika Brzezinski he is against some codification of laws that mitigate the reality that equal pay laws have not and are not working. He along with most Republicans continues to put an ideology that believes in a nonexistent market that corrects all wrongs. This theology can only go so far till people’s pains begin crashing down into reality.

Dana Milbank gets the political impact of GOP policy on women right.

Dana Milbank’s WaPo piece, “Republicans kiss votes from women goodbye,” nails it. His piece can be summarized with the following observations.

If women begin to vote their interests in waves, policies will change. If Republicans refuse to support women centric policies, they will be extinct.