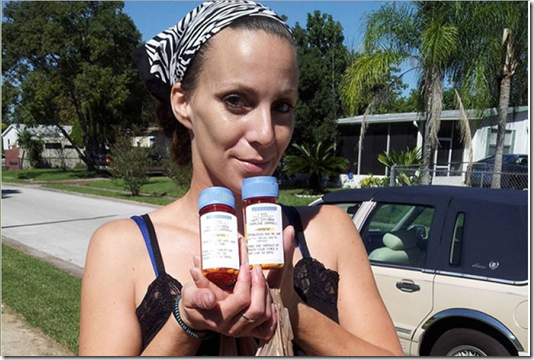 Charlene Dill did not have to die

It is time for those supporting Obamacare to get on the offensive. The lives of Americans depend on it. How many more Charlene Dill stories of people dying because of politicians playing politics with their lives and healthcare is necessary? At this point, acquiescing to the status quo is no less morally reprehensible than the actions of those blocking the Medicaid expansion to Obamacare.

The Charlene Dill story along with countless others must be told. She did not have to die.

President Obama provided a proactive narrative for those supporting Obamacare and the Medicaid expansion at his news conference yesterday. He provided a civil and characteristically presidential narrative that should form the base of a dialogue with constituents.

It is however necessary to point out stories like the  Charlene Dill story in all its graphicness. Americans will understand that anyone of them under the right circumstances could be her. No characteristically presidential message is enough.

Charlene was not some woman looking for a handout. She was one of the millions of Americans trying to make it. She worked. She represents a story that politicians sitting in their ivory towers do not reach or do not think about. She is just an invisible piece of humanity that oddly contributes to making the economy run. It is just that as she struggles to make the Plutocracy richer with her odd jobs, there is no real return to ensure her well-being. She paid the ultimate price for that.

Charlene Dill did not have to die.

If it were a cost issue Rick Scott would have accepted the Medicaid expansion for three years and then reevaluate to see if the state could afford it afterwards. Instead, for ideological reasons, many Floridians and other Americans in states that refuse the Medicaid expansion will die unnecessarily. The estimates are that between 7,115 and 17,104 will die every year for that vile act.

While many are hesitant to say it, they must. Had Charlene Dill been privy to the security of the healthcare services that would have been provided by the Medicaid expansion to Obamacare, she would be alive today.

How comes ads lying about people who claim to be hurt by Obamacare gets continuous coverage and the story in which the victim is dead, 6 feet underground with four motherless children, gets little coverage? Where is the morality? Where is the outrage?