The church has adopted the worst tenet of unfeterred capitalism

This story is becoming more prevalent. In a society where greed and selfishness has become vogue, one should have expected this.

Josephine King said she was kicked out of Bainbridge's First African Baptist Church because she was unable to tithe. According to KFVS12 she received a letter that said the following.

“Josephine King is no longer considered a member of the First African Baptist Church of Bainbridge, Georgia,” read Gerald Simmons, as he skimmed over the letter addressed to his aunt.

The letter, signed by Senior Pastor Derrick Mike, stated that Ms. King "has shown non-support" towards the church in the areas of "constant and consistent financial and physical participation." 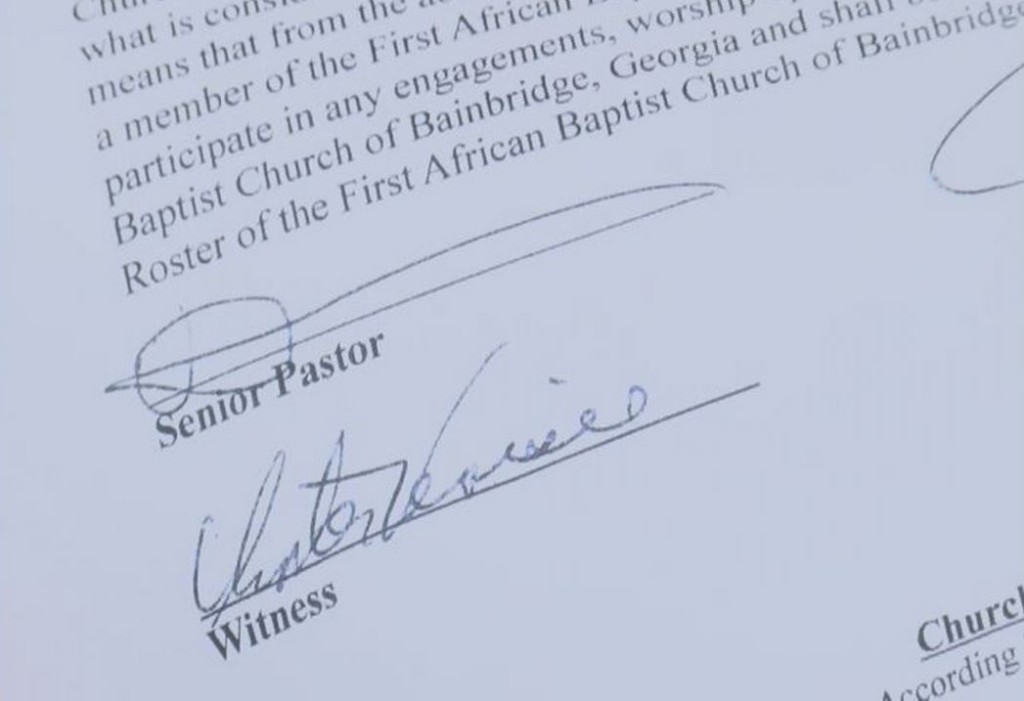 "She was stunned. She was disappointed. She was shocked," said Simmons.

It seems the church has adopted the worst tenets of unfettered capitalism, pay to play. This story is similar to the story out of Houston where a church refused to bury a 93 year old member whose tithing lapsed because she was sick.

Mrs. Olivia Blair was a member of Fourth Missionary Baptist Church for decades. In fact the church buried her husband six years ago. Mrs. Blair was sick for the last two years. She sadly passed away recently. Her daughter, Barbara Day visited the church with the expectation of organizing Mrs. Blair’s funeral.

When Rev. Walter F. Houston was told that Olivia Blair was on a fixed income and ill he sternly told them if the mother could not pay the tithes, then the family should have. Mrs. Olivia Blair had paid dues for years. It evidently did not matter to the preacher.

Then again with Christian Conservatives preaching that it is heresy to deny God entitles the rich these practices fall perfectly in line with today's religious evangelical doctrine.

Dave Ramsey claims there is a problem out there with some “bad and toxic teachings” that claim if you won with money or if you got wealthy, you have done something wrong. He claims it is heresy to have that belief. Of course most people do not believe wealth is evil. They rightfully believe that how one gets wealthy is sometimes evil, bad, and toxic.

Why is it heresy based on his explanation? God owns it all. He simply anointed a select few as managers of the wealth. Dave Ramsey is upset that some of the wealthy seem apologetic for their wealth. He does not understand that many who feel that way simply understand that they did not do anything extraordinary for their good fortune relative to others.

Dave Ramsey had some other rather strange statements. “This is about when you do things biblical with money,” Ramsey said. “you will end up with the responsibility to manage money for the kingdom.” He says this with authority and a straight face. Has he forgotten the thousands of investment bankers, loan officers, and investors who got rich and remain rich by pilfering the middle class as they brought the world’s economy to collapse? Are those God’s money managers? Is it really heresy to call them all out?

The short heretic video snippet is well worth watching here. The fusion of a selfish brand of religions, politics, and business is destroying the fabric of the nation. Americans better wake up.