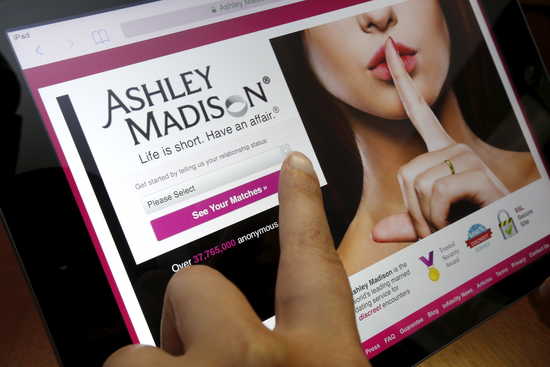 The director of the statewide Republican Party said via text message that an account was created under his name and his former personal credit card billing address in connection with the work of his law firm, Doré Jeansonne. He declined to say who he was using the account for."As the state's leading opposition research firm, our law office routinely searches public records, online databases and websites of all types to provide clients with comprehensive reports," Doré said via text message. "Our utilization of this site was for standard opposition research. Unfortunately, it ended up being a waste of money and time."

Bravo, sir! We don't believe you for a second, but we respect your ingenuity. And somewhere,Josh Duggar must be seething which regret that he didn't think of that excuse first, which in fact also makes us smile.