The above clip is the actual live broadcast of the WDBJ shooting. Reporter Alison Parker, cameraman Adam Ward, and interviewee were shot. The suspect has been identified as Vester Flanagan II. It occurred on live TV.

It is being reported on MSNBC that the alleged killer Vester Flanagan II is  live tweeting. He has allegedly placed the video of the killing that he recorded of the reporter killing on his twitter and Facebook accounts. The twitter account has since been suspended. The videos are now offline.

Following is the picture of Vester Flanagan II. 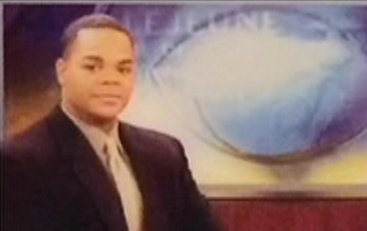 The suspect claims he was the victim of discrimination. Here are the tweets that the alleged killer posted before his account was shut down. 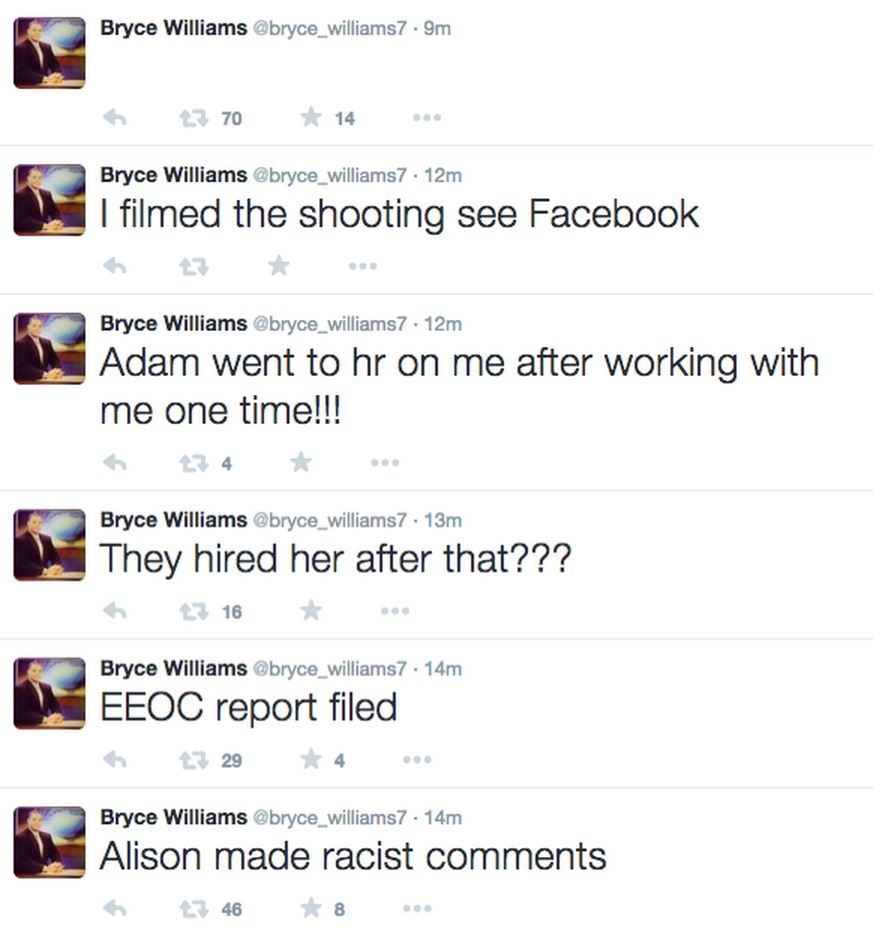 The story is being updated here. The shocking video created by the killer as he murdered the reporters is here.