He set the tone, determined the issues and tugged the party toward him. 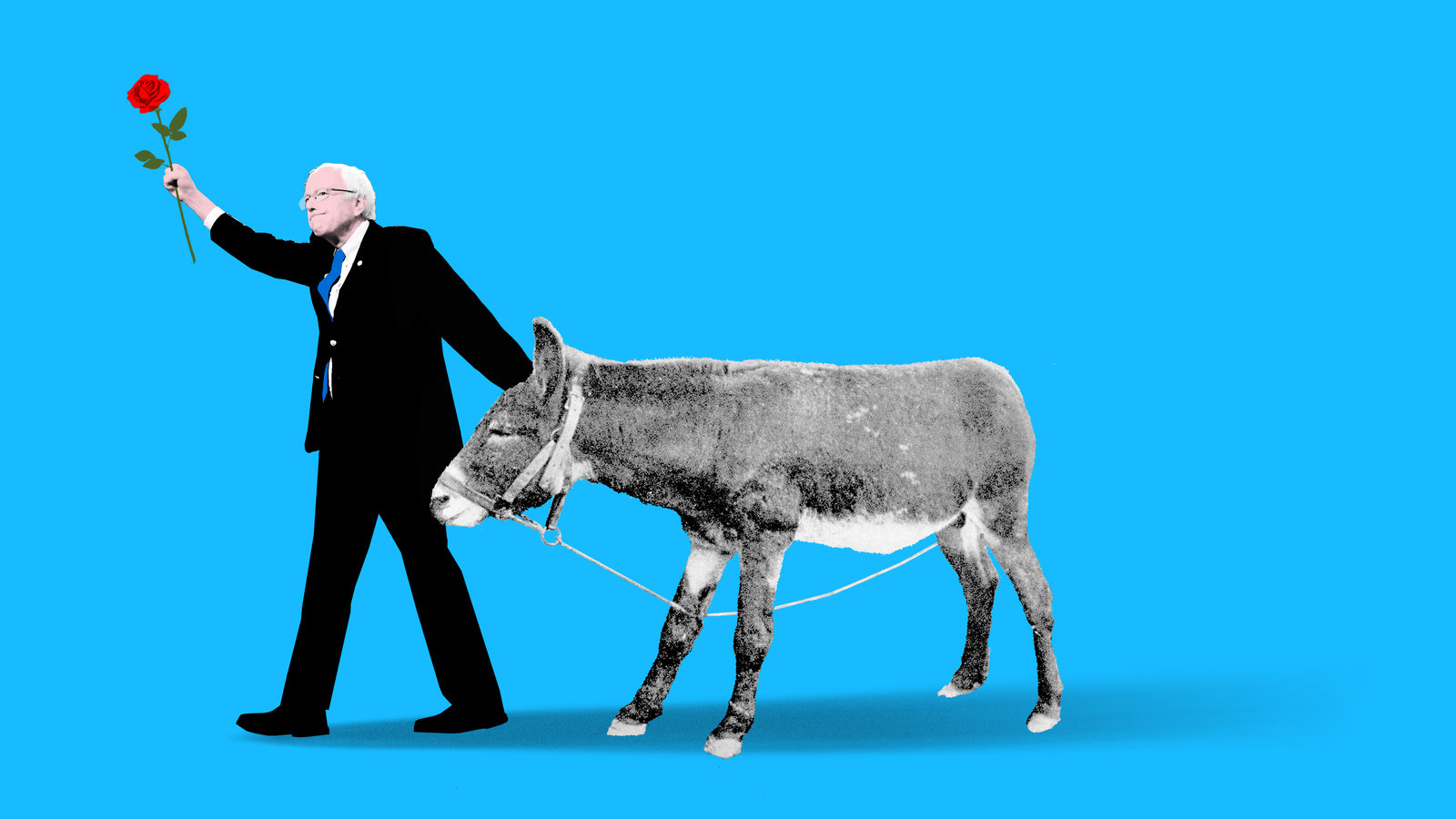 At a debate last month, Bernie Sanders’s rivals for the Democratic presidential nomination were asked if they were concerned about the party possibly graduating a democratic socialist to the general election. The only ones who made their worry perfectly clear were Joe Biden and Amy Klobuchar.

At debates before then, some candidates went out of their way to describe what they’d accomplished or were proposing as “progressive,” especially if they were being maligned as (gulp) moderates.

“Look, we all have big progressive plans,” Biden said, as if to reassure Democratic voters. Michael Bennet touted bipartisan immigration legislation that he helped to write as “the most progressive DREAM Act” ever put together.

He won it when his rivals talked more about whether Medicare for All could ever get through Congress than about whether such a huge expansion of the federal government was a good idea in the first place. He won it when they competed to throw many more trillions than the next candidate at climate change. He won it when the disagreement became not about free tuition at public colleges but about the eligibility of students from families above a certain income level.

He and his supporters shouldn’t feel defeated after Super Tuesday. They should take a bow.