My friend Tacho Medellin of DosCentavos.net wrote in a much more cogent manner, what I would have similarly written today about “just another kill.” I continue to increasingly rage internally and reading Tacho this morning deconstruct the issue was very comforting. Many of us do understand.

Tacho said something in concert with but more civilly than I said on Tuesday’s Politics Done Right program.

And then I want to see them do it. The usual brown-nosing for police union endorsements doesn’t give me much hope at this point. One who wants to lead needs to lead the way for change. It is that simple.

We need to stop the fallacy that most cops are good until they stop protecting their members who murder people of color and lie in complicity with a willfully ignorant society that allows them to get away with it. Then again, just maybe the police are just an augmented alter-ego of society with a badge and the authority to indiscriminately kill those that society deems less-than.

Just Another Kill For the LF Trophy 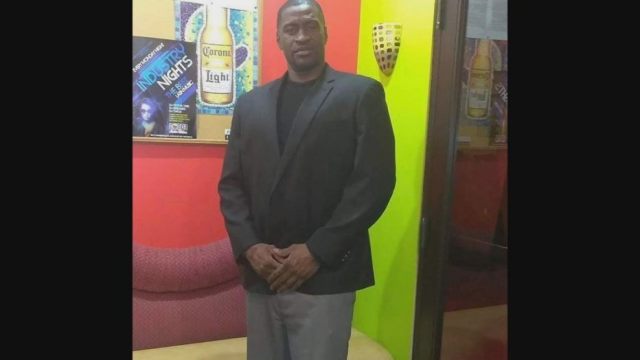 Tacho writes the following in his article Just Another Kill For the LE Trophy Case.

Among George’s last words, as a cop’s knee pressed into his neck for nine minutes, were, “Mama, Mama.”

George Floyd is another black person in an ever-growing long line of victims of police brutality and state-sanctioned murder. He joins names like Ahmaud Arbery, Sandra Bland, Eric Garner, and Michael Brown. …