Steve King, (R-IW-4) lost his election resoundingly. This proud racist has always come through. Even against the best Democrat, J.D. Scholten,  that could have run against him, he won by three points.

I interviewed Democrat J.D. Scholten last year at Netroots Nation just before he made it clear he would run again. I am sure he has a good chance of flipping the district.

I think while America could gloss over the racism that POCs see every day by convincing themselves that POCs were victims of excess sensitivity, reality started appearing in irrefutable unambiguous videos. Within the span of a few months, they could not hide from many the hunt they were seeing, George Floyd, Ahmaud Arbery, and Breonna Taylor. Not only police were on the hunt but the average citizens were on the hunt. Treyvon Martin, Philando Castile, Michael Brown, and Eric Garner were no aberrations.

If I am right, Donald Trump will lose in an electoral landslide. But you know what is pathetic, Steve King still got about 35% of the vote. What will it take for that steady but immutable third of the population to tap into their humanity? 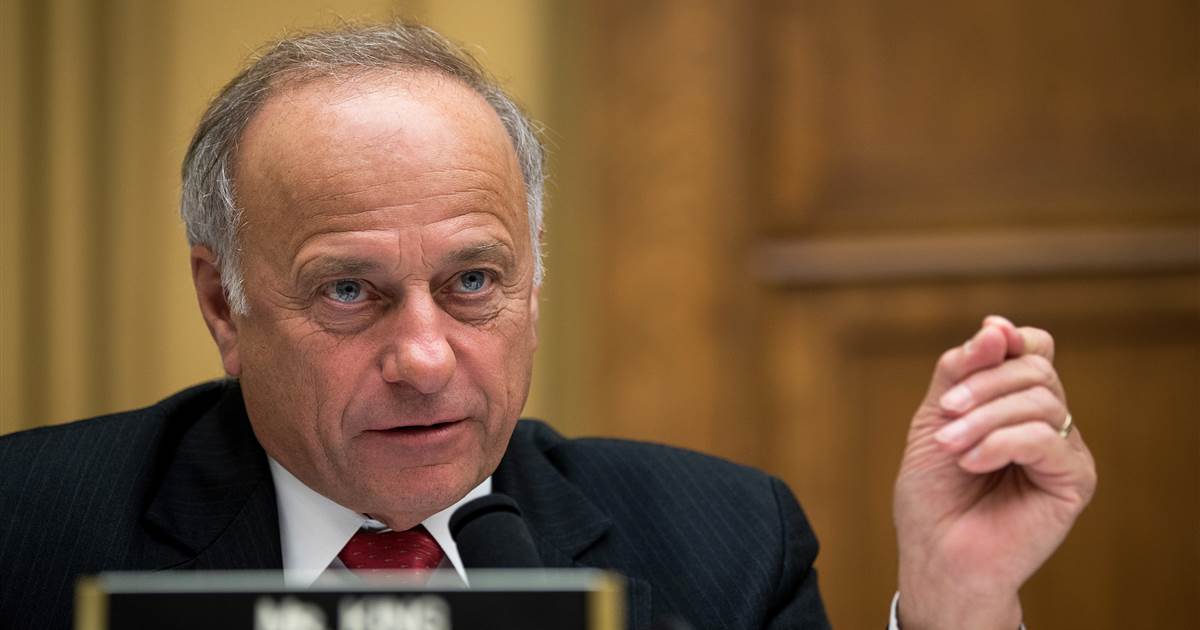 The Republican primary challenge, the fiercest since King was first elected to Congress in 2002, came after he was stripped of his committee assignments in the House last year because of comments to The New York Times about white nationalism.

“White nationalist, white supremacist, Western civilization — how did that language become offensive?” he asked a reporter then.

The loss of his committee posts reduced King’s power in the House — a fact his four Republican opponents seized on in the campaign.

“The 4th District needs a seat at the table, an effective conservative voice,” Feenstra said in a debate last month.