This is shameful to the nth degree. We must find a way to make the average Americans see that this is by design. 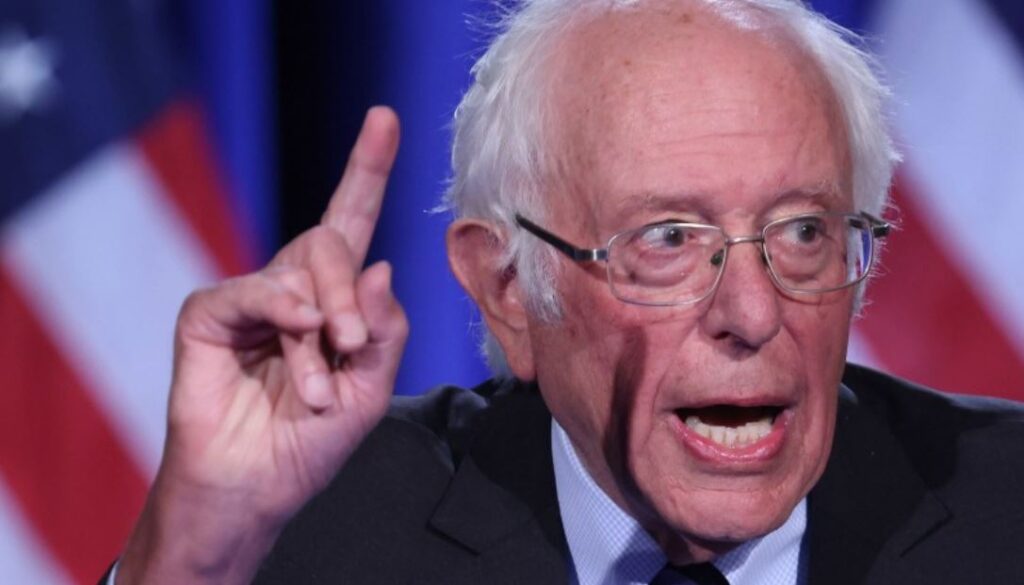 Pinpointing a reality denounced as "morally obscene" by Sen. Bernie Sanders, a new government study shows how some of the nation's largest and most profitable corporations—including Walmart, McDonald's, Dollar General, and Amazon—feast upon taxpayer money by paying their employees such low wages that huge numbers of those workers throughout the year are forced to rely on public assistance programs such as Medicaid and food assistance just to keep themselves and their families afloat.

The Walton family is worth $238 billion. Yet they pay wages so low, 14,541 of their workers in 9 states are forced to rely on food stamps to feed their families. Outrageous.

I say to the Walton family: Get off welfare. Pay your workers a living wage—at least $15 an hour. https://t.co/tJwLQoeWRR

"The real looting in America is the Walton family becoming $63 billion richer during a pandemic, while paying wages so low that 14,541 of their workers in 9 states need food stamps—all subsidized by U.S. taxpayers. Yes. The Walton family is the real welfare queen in America."
—Warren Gunnels, staff director for Sen. Bernie Sanders

According to a statement from Sanders' office, the study he commissioned the Government Accountability Office to carry out—titled "Millions of Full-time Workers Rely on Federal Health Care and Food Assistance Programs"—found that an estimated 5.7 million Medicaid enrollees and 4.7 million SNAP (Supplemental Nutrition Assistance Program) recipients who worked full-time for 50 or more weeks in 2018 earned wages so low that they qualified for these federal benefits. In addition, an estimated 12 million wage-earning adults enrolled in Medicaid and 9 million wage-earning adults living in households receiving SNAP benefits worked at some point in 2018.

Upon the study's release Wednesday, Warren Gunnels, staff director and policy adviser for Sen. Sanders, tweeted: "The real looting in America is the Walton family becoming $63 billion richer during a pandemic, while paying wages so low that 14,541 of their workers in 9 states need food stamps—all subsidized by U.S. taxpayers. Yes. The Walton family is the real welfare queen in America."

According to the Washington Post:, based on the GAO report:

Walmart was one of the top four employers of SNAP and Medicaid beneficiaries in every state. McDonald's was in the top five of employers with employees receiving federal benefits in at least nine states.

In the nine states that responded about SNAP benefits—Arkansas, Georgia, Indiana, Maine, Massachusetts, Nebraska, North Carolina, Tennessee and Washington—Walmart was found to have employed about 14,500 workers receiving the benefit, followed by McDonald's with 8,780, according to Sanders's team. In six states that reported Medicaid enrollees, Walmart again topped the list, with 10,350 employees, followed by McDonald’s with 4,600.

"At a time when huge corporations like Walmart and McDonald's are making billions in profits and giving their CEOs tens of millions of dollars a year, they're relying on corporate welfare from the federal government by paying their workers starvation wages," said Sanders in a statement. "That is morally obscene."