This story sickened me and should every clear-thinking person. How do arrest a woman trying to protect herself based on her experience the police had been aware of for a long time.

It starts with the cop that arrested her. I can only imagine what he was thinking in likely his fake machismo. 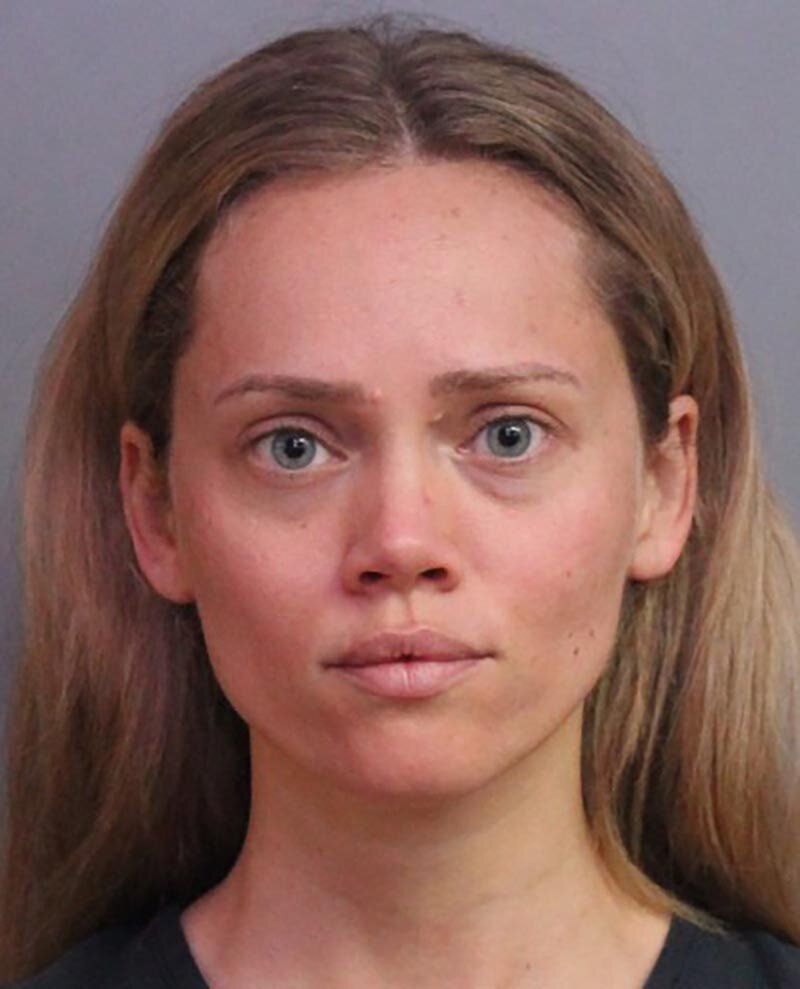 On June 14, Courtney Irby was in court with her husband for a divorce hearing. According to an arrest affidavit, Joseph Irby followed his wife as she left the courthouse and began ramming his car into the back of her vehicle, ultimately driving her off the road. She called police “uncontrollably crying and advised that she was in fear for her life,” the affidavit reads. She also disclosed that she’d had a number of protective orders against her husband in the past.

Police arrested Joseph Irby and charged him with aggravated battery with a deadly weapon. Courtney Irby applied for a temporary injunction for protection.

The next morning, she testified at her husband’s hearing over the phone. A judge granted Joseph Irby pretrial release with the condition that he not own, possess or carry firearms. Hearing this, Courtney Irby went to her husband’s residence and located his two guns ― identified in court documents as an “assault rifle” and a handgun ― and took them to Lakeland Police Department.

According to court documents, she told the police officer on duty that her husband had been arrested the day before, and that she wanted to hand in his guns because she didn’t believe he would turn them in.

The police officer asked if she had taken her husband’s firearms without his permission. When she replied yes, he told her that she was confessing to a crime. Police arrested her and she was charged with armed burglary of a dwelling and grand theft of a firearm.

Source: Fearing Her Husband, She Took His Guns To Police. They Arrested Her. | HuffPost