This is what happens when Republicans run a state with Conservative principles. People are just commodities to be exploited. Our Republican Legislature effectively murdered Texans. 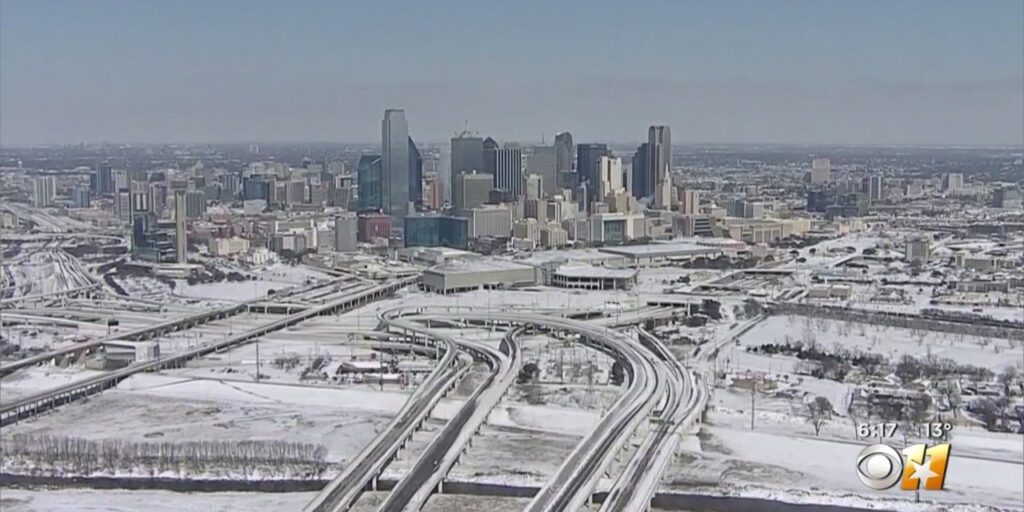 Oh, Texas: a state where you can freeze in your own home and pay for the privilege of doing so.

Those of us who lived through Winter Storm Uri have hardly forgotten the experience, of course. But we’ll have a little reminder of it on our gas bills. Every month. For the next decade. At least.

And should we face a similar winter weather disaster soon, as we may, well, that’s all right — any costs incurred then can simply be added to the tab, too.

“There’s a huge moral hazard here,” says Doug Lewin, an energy consultant based in Austin who, like many Texans, sustained serious property damage in February, thanks to a busted pipe.

The Railroad Commission of Texas on Wednesday approved a plan under which the Texas Public Finance Authority will issue $3.4 billion in state-backed bonds to pay back the natural gas suppliers that remained in operation during the February storm.

The move has been in the works for a while. During the crisis, as you no doubt recall, the price of gas soared to historic heights, as utilities scrambled over limited supplies. A Bloomberg analysis found that gas producers reaped $11 billion in profits as a result.

Those costs would have been passed on to consumers directly, but legislators this year passed a measure, House Bill 1520, allowing for the bill to be spread out via the securitization process. As ratepayers, we’re still on the hook for the $3.4 billion, but we’ll pay it back in smaller increments, over a longer period of time; utilities expect the costs for each customer to be roughly $5 a month.

Source: Texas consumers will surely enjoy the opportunity to pay for the costs of Winter Storm Uri