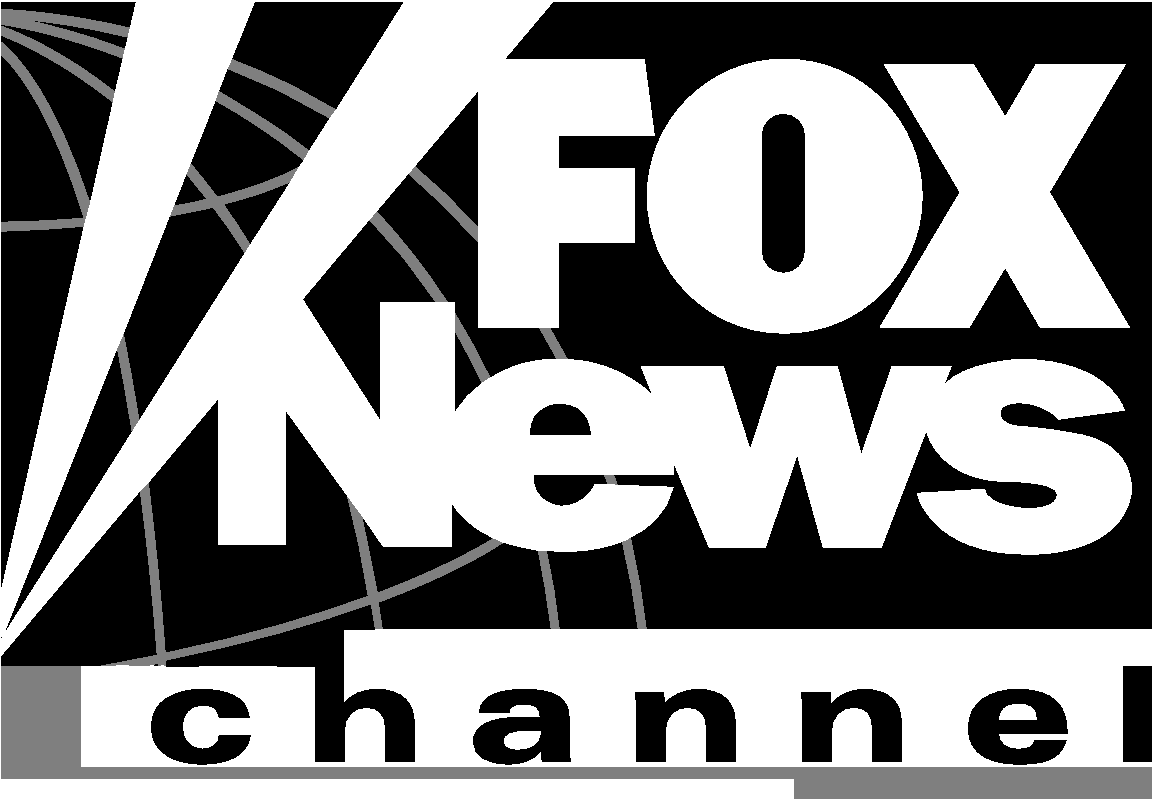 This is no surprise to anyone. What is surprising is why the traditional mainstream media fails to use studies like this to encourage folks to refrain from Fox News.

December 15, 2010 | A new survey of American voters shows that Fox News viewers are significantly more misinformed than consumers of news from other sources.

Yet another study has been released proving that watching Fox News is detrimental to your intelligence. World Public Opinion, a project managed by the Program on International Policy Attitudes at the University of Maryland, conducted a survey of American voters that shows that Fox News viewers are significantly more misinformed than consumers of news from other sources. What’s more, the study shows that greater exposure to Fox News increases misinformation.

So the more you watch, the less you know. Or to be precise, the more you think you know that is actually false. This study corroborates a previous PIPA study that focused on the Iraq war with similar results. And there was an NBC/Wall Street Journal poll that demonstrated the break with reality on the part of Fox viewers with regard to health care. The body of evidence that Fox News is nothing but a propaganda machine dedicated to lies is growing by the day.

In eight of the nine questions below, Fox News placed first in the percentage of those who were misinformed (they placed second in the question on TARP). That’s a pretty high batting average for journalistic fraud. Here is a list of what Fox News viewers believe that just aint so:

The conclusion is inescapable. Fox News is deliberately misinforming its viewers and it is doing so for a reason. Every issue above is one in which the Republican Party had a vested interest. The GOP benefited from the ignorance that Fox News helped to proliferate. The results were apparent in the election last month as voters based their decisions on demonstrably false information fed to them by Fox News.