New York Governor Andrew Cuomo made the case for Single-Payer Medicare for All without even saying the phrase.

Rachel Maddow lost it on her recent show as she described Trump’s response to governors asking for help for critical medical supplies and equipment.

The Trump admin is using his press conference to both pander and attempt to build-up the image of an exploitative private sector.

Good can come from the coronavirus catastrophe. We saw Congress develop the will to save the financial in 2008. We must force it for the people now.

The lies told by President Donald Trump and his cabal including Florida Republican Governor Ron DeSantis can be fatal as it already has. 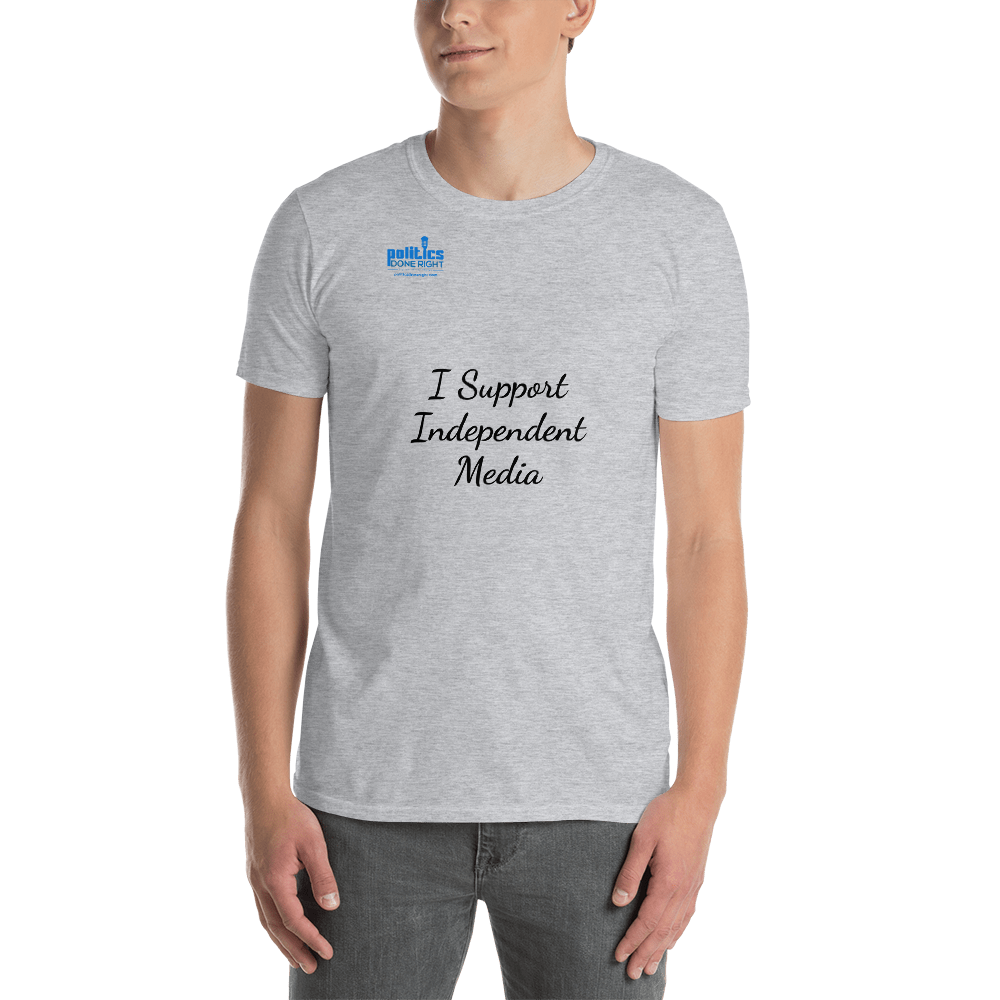 Historic unemployment filings occurred last week. We are in unchartered territory. It is a time that we are going to have to believe in society.

After days of interparty fighting and accusations, the Senate has come to an agreement on a two trillion dollar stimulus bill. It is the largest ever bill of this kind. White House, Senate reach deal on massive $2 trillion coronavirus spending bill The bill is also expected to include roughly $100 billion in assistance for […]

Coronavirus is now real to the establishment. Whether empathetic or not, it has hit home, One will expect politicians to govern & pass policies accordingly. #PoliticsDoneRight

You Can Make A Difference

Support Independent Media on Patreon!
11% complete
to hire a producer to reduce my 15+hour/day - 7days/week workload.

Donald Trump said he is ready to break his Medicare / Social Security promise in 2nd Term. Doctors are supporting Medicare for all in droves.

Hillary’s attack on Bernie has two purposes, slow down his momentum & 2nd, refuse to accept responsibility for her loss. More doctors onboard Medicare for All.

From Trump, the current tally of empathetic words a whole month into the COVID-19 crisis has topped out at zero. Now we have Dan Patrick.

The media has a responsibility to be diligent in providing fact-based reporting instead of being colored by the economics of businesses.

Regardless of your economic or social standing, with Single-Payer Medicare for All the life you save will not some other but may be your own!

The Pelosi concocted hoax has become the stark reality of Covid-19, the scaffolding is buckling under the weight of Fox’s duplicity, lies, and hypocrisy.

Once again we have a gun situation at a school. One kid is dead after a shooting at Bellaire High School in the Houston Metropolitan Area.

I’m leaving politics for a few minutes to post this basic human story. Don’t ruin your Christmas climbing without safety precautions. It could be fatal.

There was a homicide in Kingwood. Sadly this is the 2nd homicide event this year. The other one I know of occurred shockingly on my street.

Corporate/political crookedness is responsible for the successive floods in the Houston area and beyond. It has little to do with God. Here is the deal. 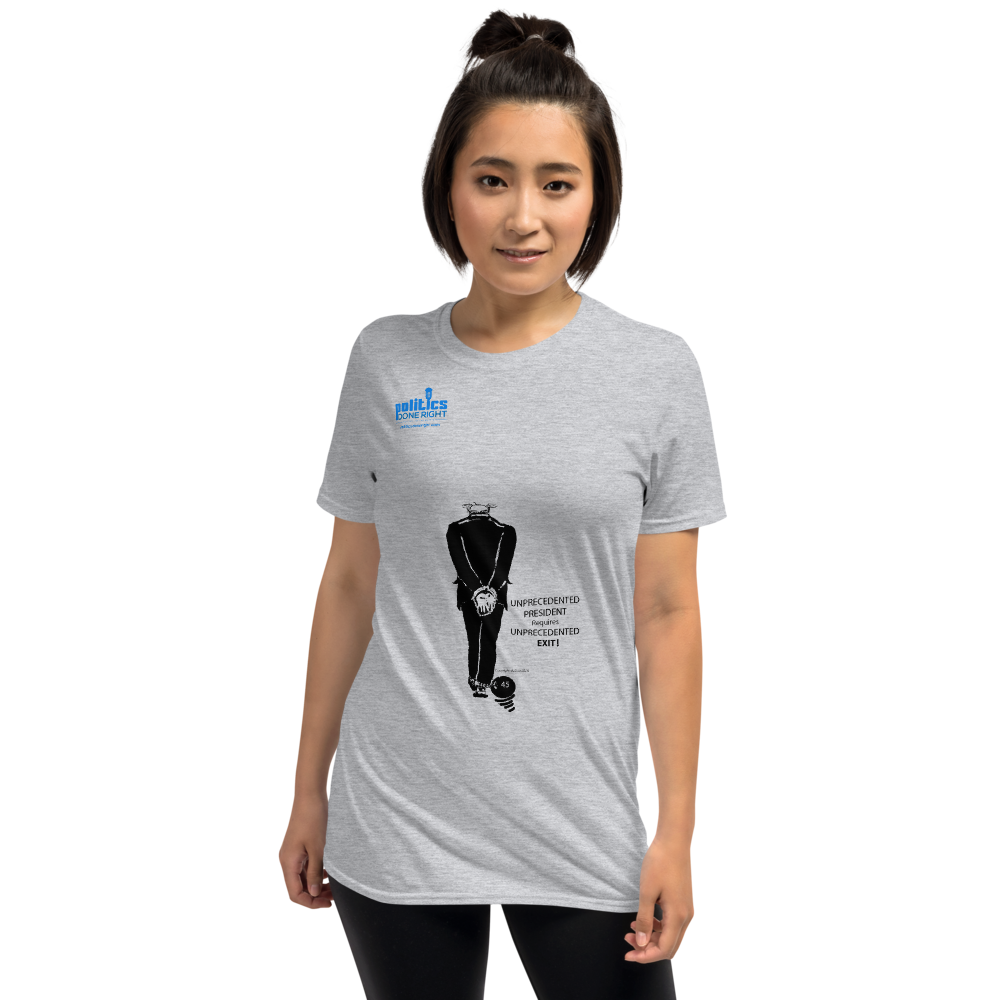 Internet data centers are power hogs even as we see them as saving energy locally by offsite-ing data to the cloud. No need for local servers,

Regardless of your economic or social standing, with Single-Payer Medicare for All the life you save will not some other but may be your own!

Keshia is the activist who put her body between a mob and a KKK member who otherwise was going to get beaten to death. Sadly, she was unable to save her restaurant.

Angeliina Lawson is the sole progressive on the Johnson County Community College Board of Trustees trying to be fiscally accountable and transparent.

The Texans vs Bills game was exciting but it should have ended in regulation. Bill O’Brien is lucky to have stellar players.

Simone Biles continues to make Houston proud as she wins female athlete of the year. Congratulations! COLORADO SPRINGS, Colo. — Gymnastics powerhouse Simone Biles has been named the 2019 Team USA Female Olympic Athlete of the Year after another record-setting performance in competition this year. Biles topped a list of award-winners of the honors presented […]

You Can Make A Difference

Support Independent Media on Patreon!
11% complete
to hire a producer to reduce my 15+hour/day - 7days/week workload.

One of my favorite actresses, Diahann Carroll, died today. We actually got her program in Spanish while I was growing up in Panama.

Aretha Franklin is dead but she lives on in the manner most of us knew her. And as such, she lives on and will live on forever.

Anthony Bourdain, celebrity chef extraordinaire committed suicide in Paris. He will be missed for both his cooking and his insight.

Judge McLeod turned around his office in two months. McLeod and his staff accomplished more in 2 months than his predecessor did in two years.

Kelly Macias said that DailyKos is important to the Progressive Movement because it is about news and action where people are activating.

The Coffee Party USA board of directors coalesced around a strong voter education and turnout strategy that we will be releasing in the forthcoming weeks.

Occupy Kingwood VIEW SLIDE SHOW DOWNLOAD ALL We had a great Occupy Kingwood today. Our numbers were very high. Kevin Higgins had a sign party yesterday and brought a ton of new signs. Over the last few weeks we discussed the future of our local movement post-election. Occupy Kingwood will be morphing into a chapter […]

Many grassroots organizations have converged on Philadelphia, PA using the Democratic National Convention as the catalyst to organize for a better America.

The HuffPost Live community sounds off with Abby Huntsman, vice presidential candidate Jon Huntsman’s daughter, as she discusses the GOP lawmakers who have spurned Grover Norquist’s anti-tax pledge and how that will impact the fiscal cliff talks.   Originally aired on November 20, 2012 Hosted by: Abby Huntsman GUESTS INCLUDE: Jen Bendery (Washington D.C.) HuffPost […]

This week I was named CNN iReport Pundit of the week. CNN iReport is a platform I jumped on when they came out because it gave me the opportunity to get arguments and positions out. Think about it. You are watching the news and they are just not making sense or they are missing a […]

by Egberto Willies and Keyan Bliss (Originally Published at Common Dreams) Three weeks after Christmas, the American judiciary gave telecommunications corporations a huge present. On January 14 a federal appeals court decided to weaken the Federal Communications Commission (FCC) Internet Neutrality policy by striking down the rules it adopted in 2010 to regulate Internet service […]

It seems like I chose just about the right time to write an article on Wendy Davis. She finds herself under attack not only by the entire Right Wing establishment, but from the traditional media as well. She happens to be the story to balance the myriad of bad acts by Republicans. There is a […] 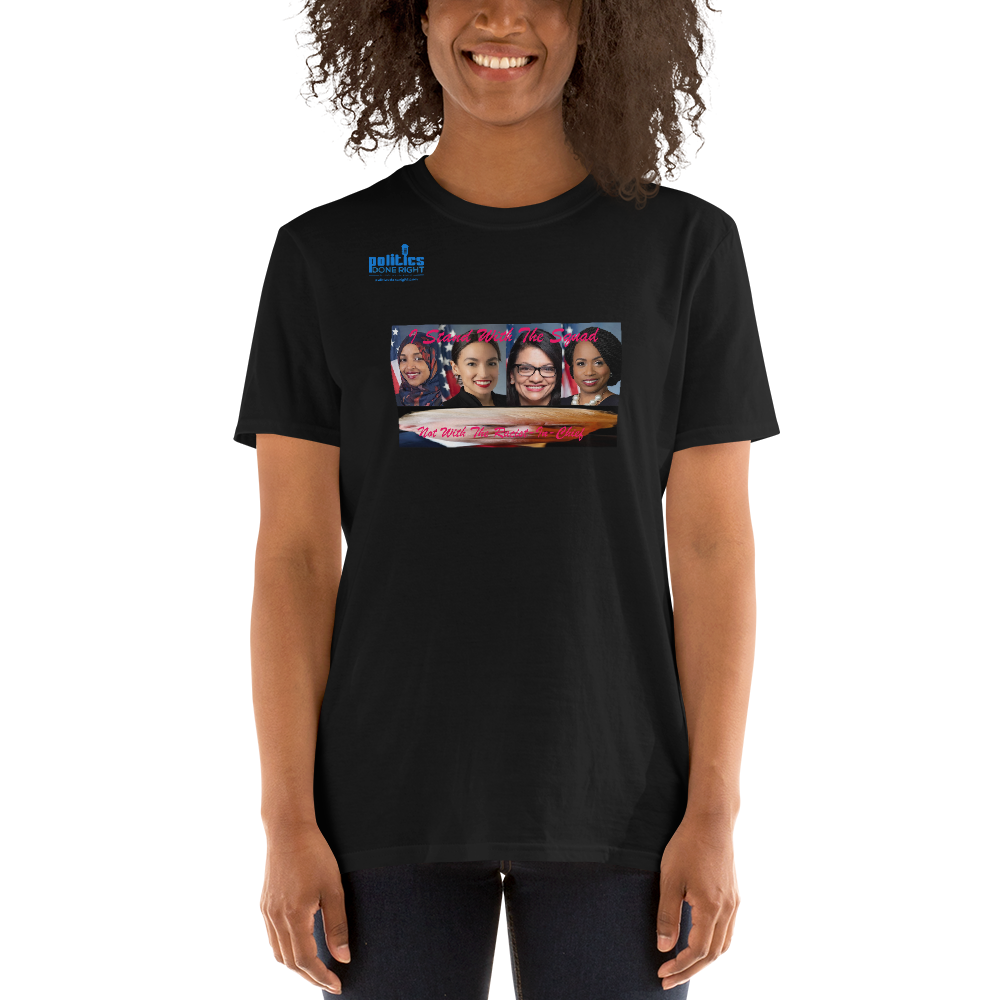