In Defense Of Anthony Weiner Though He Must Resign 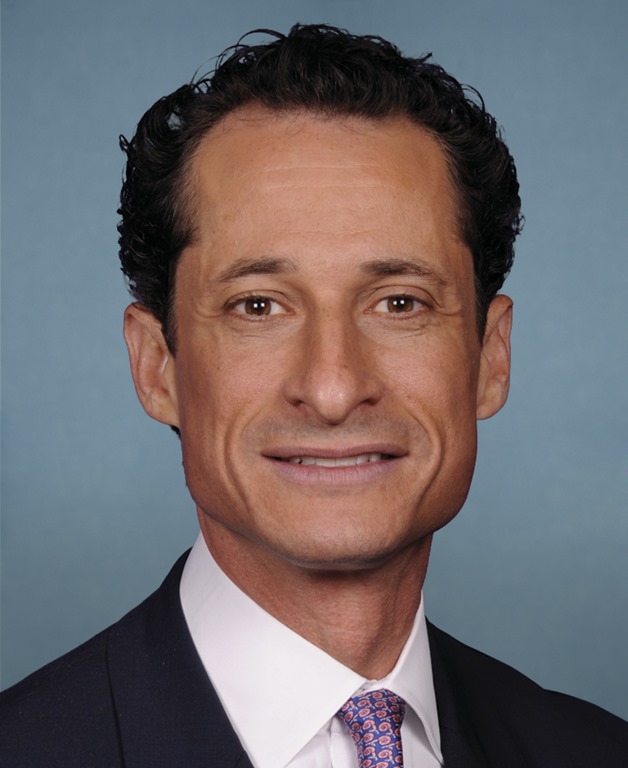 First of all the fact that the Internet is being used by otherwise intelligent people including congress people, teachers, lawyers, and other professionals for legal yet embarrassing activities shows the poor state of our educational system in the digital world. Many Americans participate in behaviors that while not legal others would not approve of. Given that these are likely done in the privacy of their own being, for all practical purposes, it is irrelevant.

Congressman Weiner’s real sin is that he lied to reporters and his constituents. He should have just stayed quiet and move on because many will use this incident to knock his credibility, inasmuch as we know this is an area where just about every human being panics and likely would have behaved the same way.

Now let’s talk reality. Liberals are generally not judgmental on these types of issues as are Conservatives. As such it does not have the same hypocritical weight as it would if he were a Conservative. That said it is in the best interest of the Democratic Party if Congressman Anthony Weiner resign. The 2012 election will be monumental. The Citizens United Supreme Court Decision ensures that corporate America will have unlimited dollars to make every issue however small a monumental case. Given the average Americans’ propensity to believe misleading advertising, he will become an unnecessary distraction.

Middle Class America neither has the time nor the financial wherewithal to tolerate another run of unchecked supply side economics which would be the result if a blanket takeover of the United States Congress and Presidency occurred in 2012. In that light Congressman Anthony Weiner must resign.