I had a wonderful time at Netroots Nation 2011. It was very informative. Every Liberal and/or Progressive activist should make this a yearly conference to be attended.

The breakout sessions were invaluable. Learning how to improve on engaging communities both online and offline, learning in how to get news coverage, learning how to engage minority communities that are an important segment of our base, and much more was covered. We even discussed southern strategies given the GOP dominance in the region.

In addition to simply networking with other working activists this conference served the purpose of having person to person conversations with our leading politicians and their staff. Meeting potential challengers to Republican representatives provided a connection to that should assist them in getting their message out through alternative media, the bloggers and online new sources. 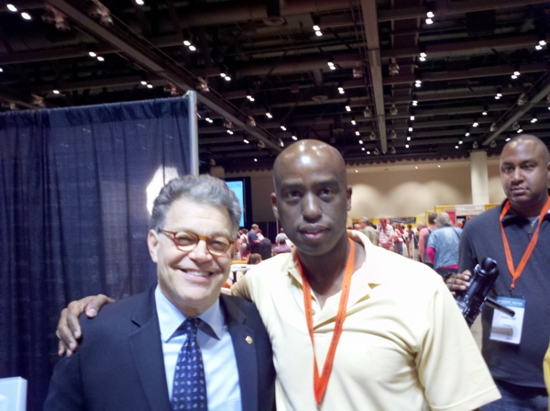 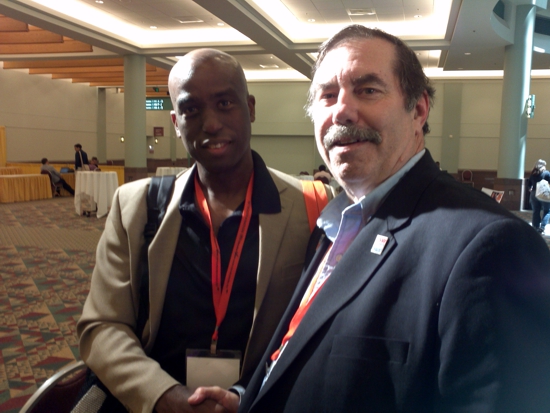 Leo Gerard – President of the United Steelworkers Union. We spoke a little on messaging. I mentioned to him that the union message should equate the Chamber of Commerce as a high end union for corporations and the average American worker earned the same merit. He said basically they are doing that already. 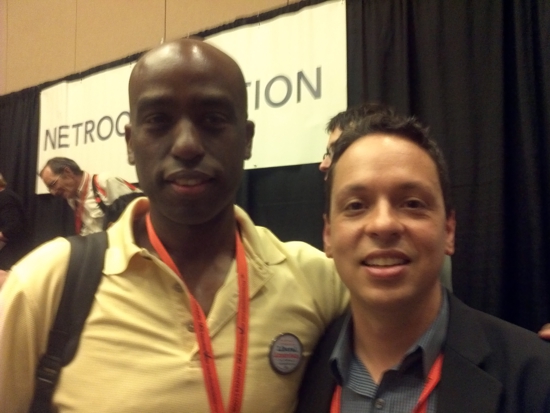 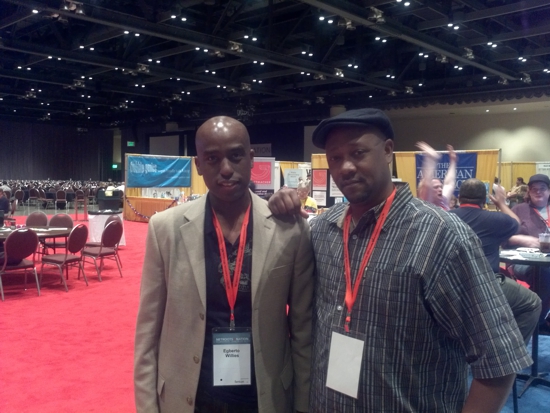 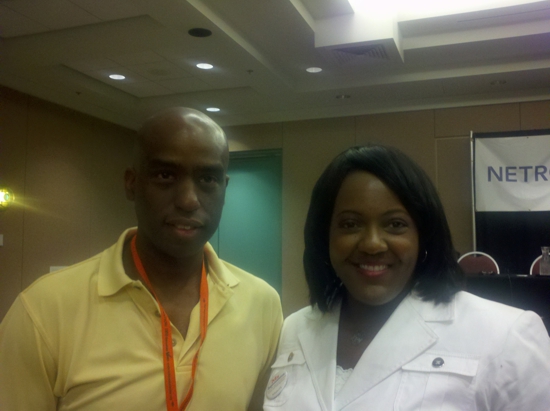 Heather McTeer – Mayor Of Greenville MS. She is attempting to unseat the powerful Congressman Bennie Thompson who is the ranking member of the Homeland security committee, founding member of the Progressive Caucus, and member of the Congressional Black Caucus. 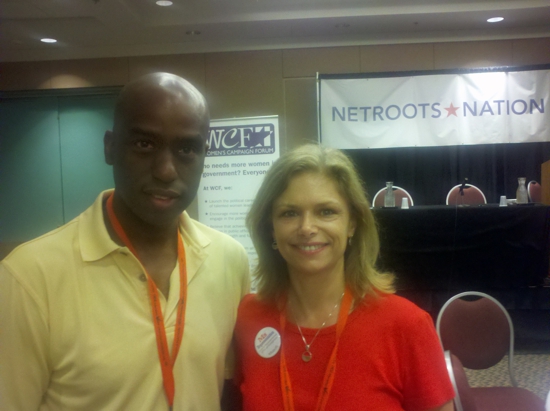 Tarryl Clark - Ran against Michelle Bachmann. On May 8, 2011, Tarryl Clark announced that she was seeking the DFL nomination for Minnesota's 8th district in 2012. 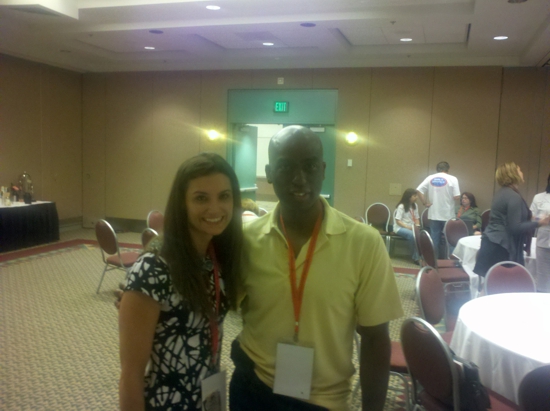 Krystal Ball – Told her story about the extreme sexism she endured during her run for Congress in Virginia. She said she endured a lot of misogyny but she wanted to speak specifically on what
occurred when a Republican blogger dug up some old college pictures and posted it. 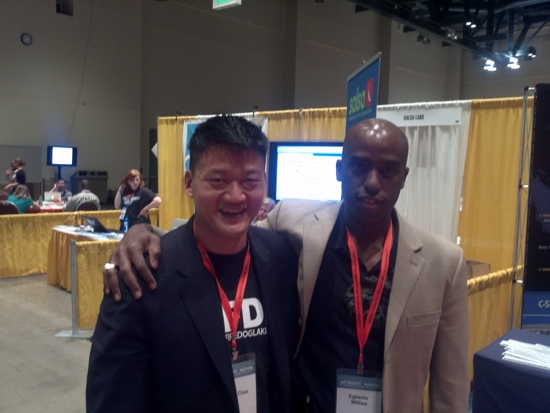 Daniel "Dan" Choi – Became an LGBT rights activist after he came out on the Rachel Maddow show. He has been consistently challenging the Obama administration to give full rights to the LGBT community. 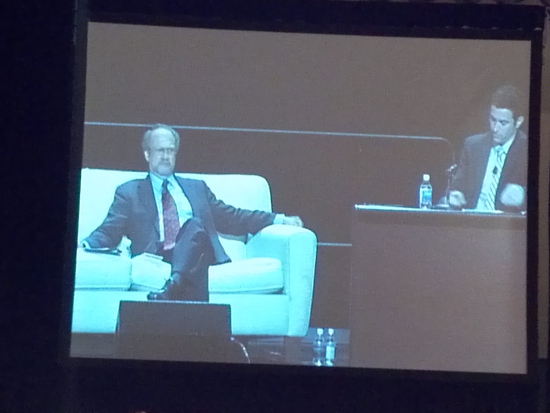 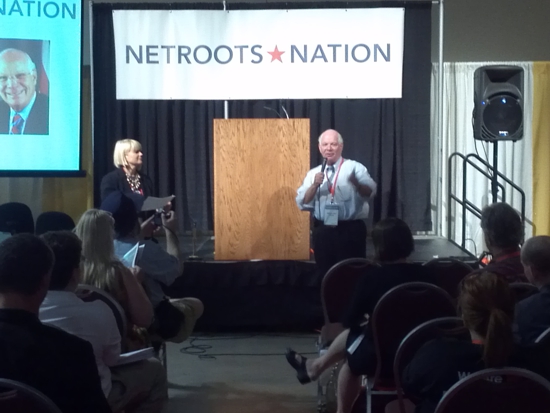 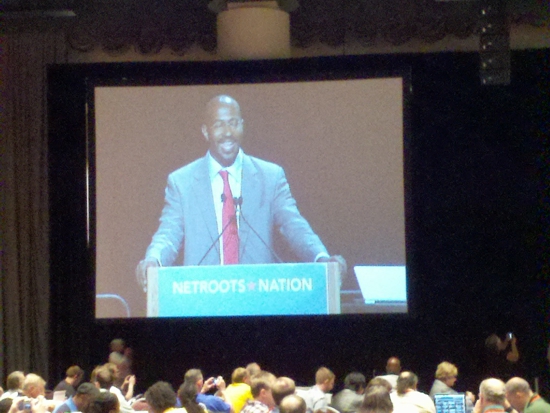 Van Jones - Former Special Advisor for Green Jobs in the Obama administration. His speech detailed a modification of the movement to counter what the Tea Party was effective in doing. 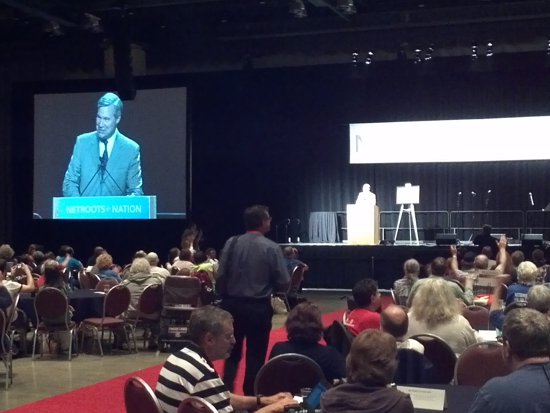 Sheldon Whitehouse – Rhode Island Senator came to Netroots Nation and annouced that Providence, RI will be next years host . 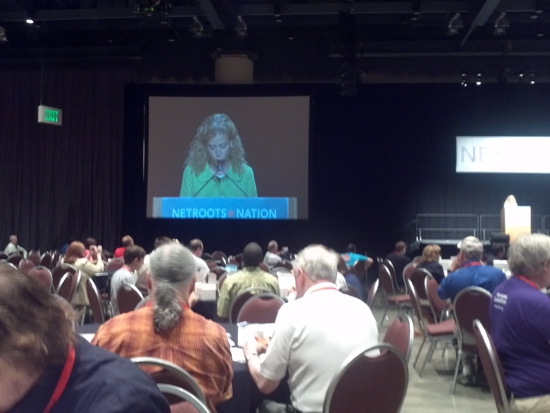 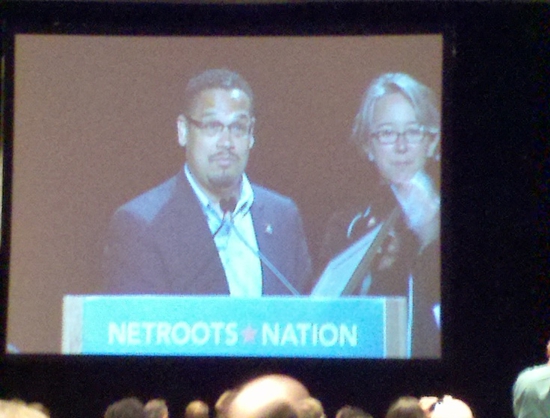 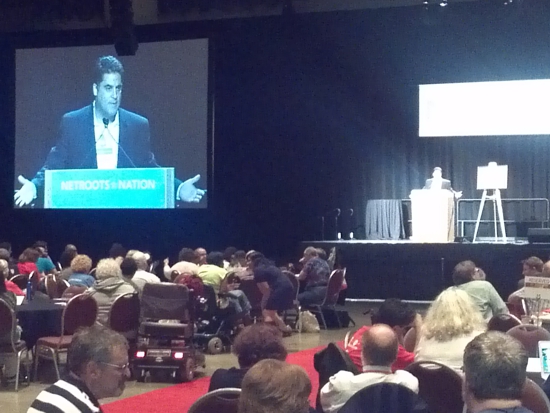 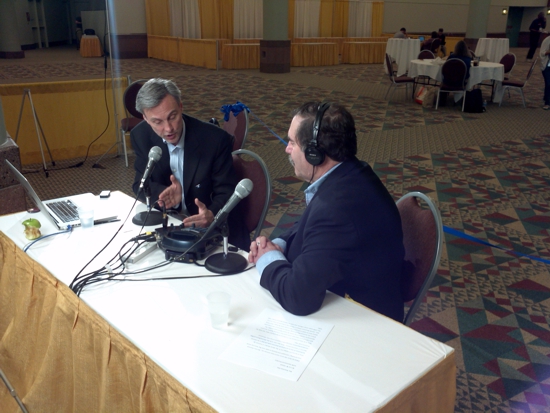 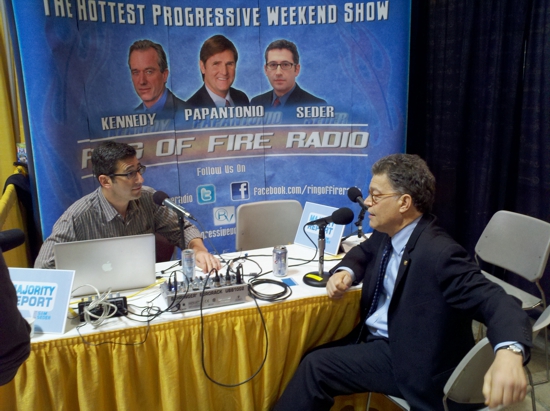 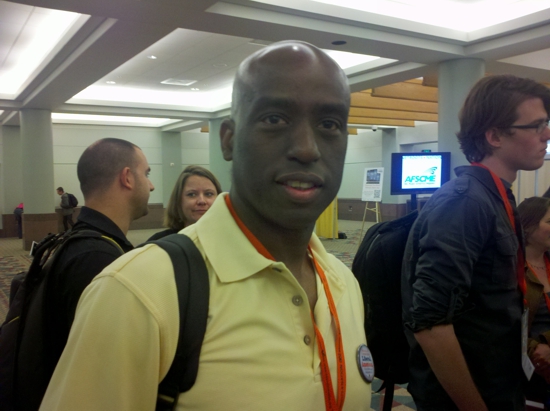 Taking a break after a long day of conferences, meetings, speeches. 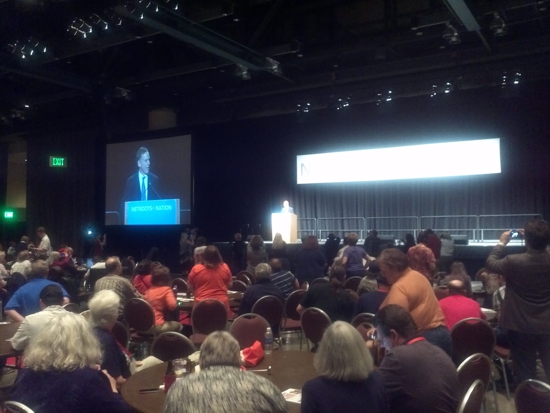 Howard Dean – Past DNC Chairman gave a speech in strong support of President Obama as well as steps to win back the House and keep the Senate and Whitehouse. 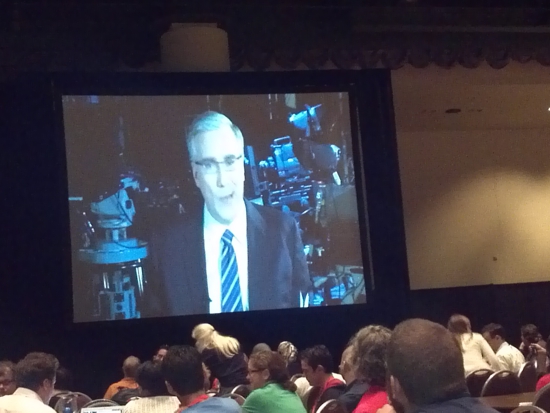 Keith Olbermann – Host of Countdown on CurrentTV. One of our staunchest Liberals that is not afraid of the word.