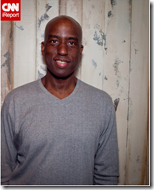 This week I was named CNN iReport Pundit of the week. CNN iReport is a platform I jumped on when they came out because it gave me the opportunity to get arguments and positions out.

Think about it. You are watching the news and they are just not making sense or they are missing a point or they are just plain wrong, this is the platform to add to the debate. If you have done your research, you make sense you may actually get an international audience by making it on CNN (TV), HLN (TV), CNN.com, and/or CNN Radio. A multitude of my reports have made it on each one of these platforms.

Today as I listen to the Supreme Court arguments I just pulled this CNN Interview I did during the healthcare debate before the law was passed. CNN picked Garrett and Me after we went at it for some time without going crazy. 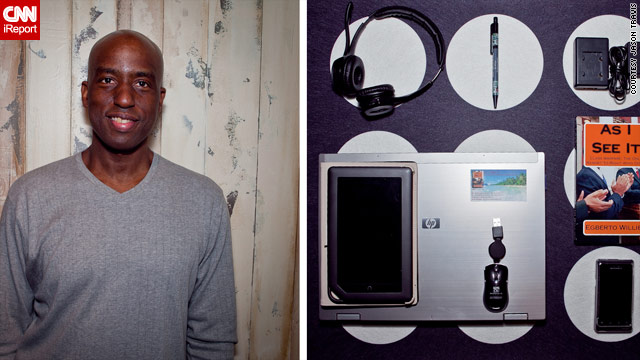 [This photo was taken as part of iReport’s Persona series in 2011. Read more about it here.]

IT guru Egberto Willies of Kingwood, Texas, is perhaps one of our most prolific iReport commentators. An active member of the community since 2008, he can be seen offering his thoughts on video – and following up with a deep-dive on the issue at hand in the comments section – almost every single day. In addition to commenting on the national debate of the moment, he also regularly reports on local events in his area, and even participated in a year-long iReport project in 2010 tracking the state of the economy.

Even those who strongly disagree with him respect his integrity and moxie, which is why he’s our pick for Pundit of the Week.