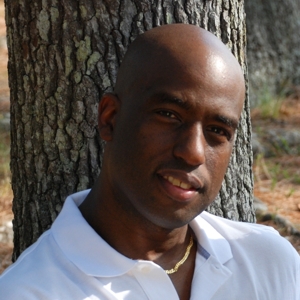 I was in Eugene Oregon this week until Wednesday at a Move to Amend executive committee meeting. Interesting enough we were discussing stuff about power. Who has power? Why do they feel entitled to power? We also discussed many other topics including how progress is stifled. This group among one of its tenets is to promote amending the constitution to ensure money is not speech and to reverse Citizen’s United.

Interesting enough as I checked my email while on the plane back I saw some of our Kingwood Area Democrats rather upset with some letter to the editor (LTE) responses to specifically two of my op-eds but with a sentiment to all the many op-eds written by many knowledgeable Kingwood Area Democrats (Deborah Mowrey, Karen & Bruce Menke, Marc Croes, Russell James, Michelle Michon, & many others). The specific op-eds referenced were Gamed By Healthcare Debate and Long Flight IDs America’s Problem.

The types of responses below are intended to lower one’s morale with the expectation that if they demean, in this case my writing it would somehow force me in a corner or silence me. The anti-American accusation & rhetoric is the standard Republican modus operandi used to stop any debate for fear of being portrayed as anti-patriotic. The reality is that many Democrats have fallen for these tactics for a long time. We allowed President Bush and his cohorts to use it to acquire immense presidential powers that have cost the country dearly, (e.g., Democratic support for the Iraq war). These responses will not stop neither me nor any of our very active Kingwood Area Democrats from voicing their fact based opinions and using all platforms to attempt to both counter the fallacies most Americans hear daily and to give those that need an extra push the backing to get involved and make a difference.

Following is the response I provided. A copy of the negative LTE’s is below. 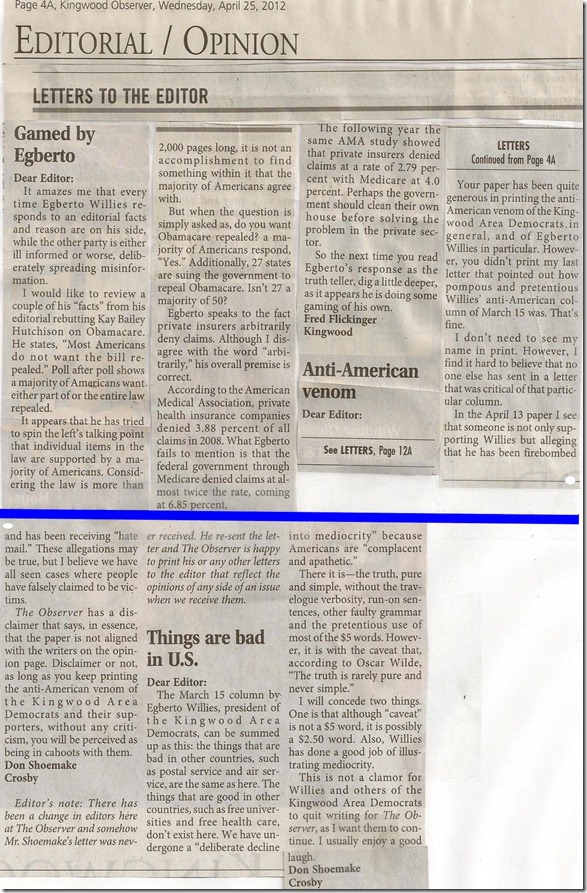