My good friend Terry gets it. He understands the genesis and context of Joe Biden’s statement. He said it in three paragraphs. Why can’t our media give context to false righteous indignation. Do you wonder why a large percentage of our population is misinformed or willfully ignorant? 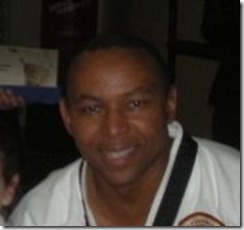 COLUMBUS, Ohio—Mitt Romney stood behind his claim that President Barack Obama is waging a campaign based on "anger" and "hate," telling "CBS This Morning" the president is diminishing the White House with his attacks.

Really Mitt? Then please tell us how inclusive this quote is…"Romney reportedly said at a fundraiser in Hamilton, Montana: “Remind them of this: If they want more stuff from government, tell them to go vote for the other guy, more free stuff."
…

So after you speak in front of the black people, you know, the one your cult says are black because they are the descendants of Cain, you run back to your comfort zone of like minded and like skin toned people in Montana and usher a disparaging quote.