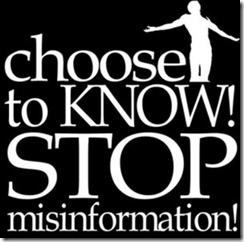 2.   "If Obama is reelected, taxes will go up on the middle class."

4.     "Romney will bring Democrats and Republicans together to get the job done."

Voters who are still undecided this late in the game are not ignorant.

Voters who vote against their own economic interests are not ignorant.

6.     "Obama’s second term would be a rerun of the first and our country can’t survive that."

7.     "Obama will make our future less certain by cutting our military."

8.     "Democrats are blaming everything on Bush."

[Strategy Tip: Stick to reminding voters in the middle about the obvious blunders of the Bush years — rather than dissing Bush’s intelligence.]

10.     "To protect America’s health care system, we must repeal Obamacare."