I was a guest on HuffPost Live to discuss several news topics on Huffington Post. These were Debt Ceiling, President Obama’s inauguration, and Ellen DeGeneres.

The 14th amendment would allow President Obama to unilaterally raise the debt ceiling in the event of a standoff, but the White House says it won’t play that card.

Let the flood gates open! Obama’s inaugural team is now accepting unlimited corporate donations. Is there anything wrong with that?

J. C. Penney features Ellen DeGeneres in their holiday ads. One Million Moms says shoppers should boycott because DeGeneres is a lesbian. How much do consumers care?

Obama’s Ace In The Hole 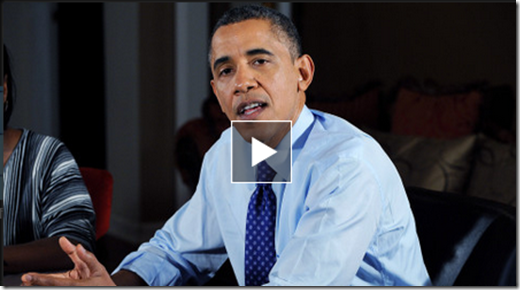 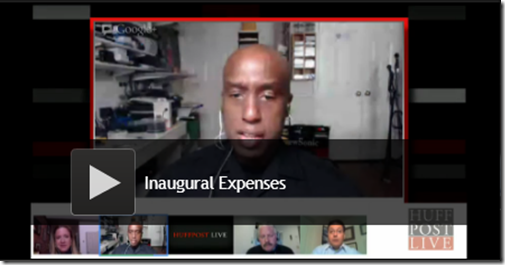 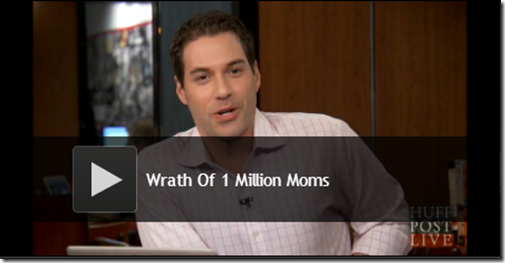