We got our new Move To Amend sign in last week. We want to thank Professor Davis for donating the funds for its purchase. We had the first Northeast Houston Move To Amend (MTA) meeting at Starbucks last week. We had about 8 people planning the structure of the new group. We decided to become an official affiliate to Move To Amend.

We will be slowly ramping up to table in front of grocery stores and other high traffic areas. We will also get articles in the local papers and the public space to educate the general public about the reasons the amendment is needed. We will be working locally with other MTA affiliated groups to get resolutions passed.

Much is still in flux but as we push forward, while we will be working long term on the move to amend the constitution, we will be building a grassroots movement to effect real change in electoral politics.

The constitutional amendment we are supporting is simple in wording and unambiguous. It is the only recourse to allow the regulation of our politics by “we the people” and not we the corporations. We are not against corporations; we simply want to put the balance where it should be, with the people. The official wording for the 28th amendment, the We The People Amendment, will be released at the National Press Club on February 11th, 2013. 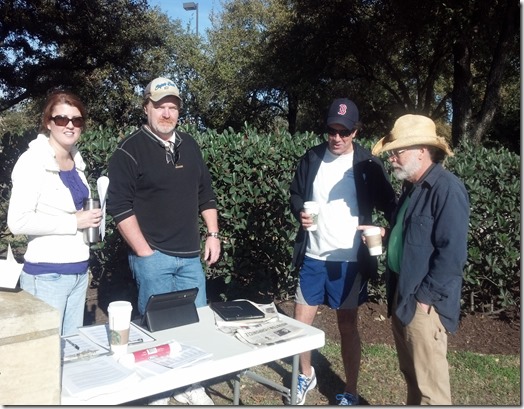 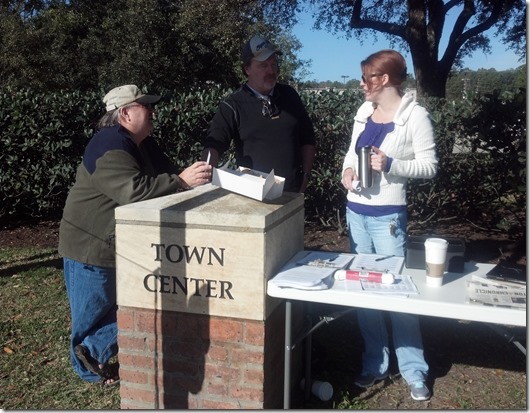 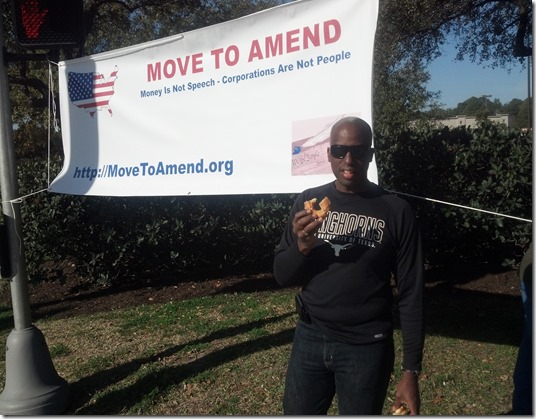 Let  it be known that the missing part of the donut is the only piece I ate irrespective to what Dr. Theis says.