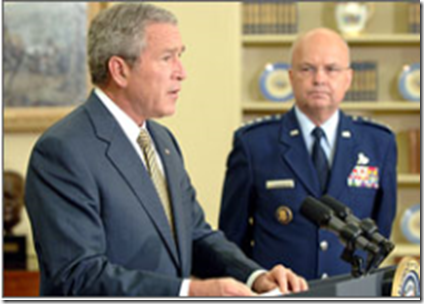 It turns out that the NSA story was already told in 2006. The only difference now is that it is done under warrants authorized by the FISA court. That is an improvement as it not just the Executive Branch in sole control, checks and balance.

The National Security Agency has been secretly collecting the phone call records of tens of millions of Americans, using data provided by AT&T, Verizon and BellSouth, people with direct knowledge of the arrangement told USA TODAY.

The NSA program reaches into homes and businesses across the nation by amassing information about the calls of ordinary Americans — most of whom aren’t suspected of any crime. This program does not involve the NSA listening to or recording conversations. But the spy agency is using the data to analyze calling patterns in an effort to detect terrorist activity, sources said in separate interviews.

“It’s the largest database ever assembled in the world,” said one person, who, like the others who agreed to talk about the NSA’s activities, declined to be identified by name or affiliation. The agency’s goal is “to create a database of every call ever made” within the nation’s borders, this person added.

For the customers of these companies, it means that the government has detailed records of calls they made — across town or across the country — to family members, co-workers, business contacts and others.

The three telecommunications companies are working under contract with the NSA, which launched the program in 2001 shortly after the Sept. 11 terrorist attacks, the sources said. The program is aimed at identifying and tracking suspected terrorists, they said.