Five mothers were comfortable freeing a killer. After all, they must have thought, Zimmerman killed a thug. It was surprising how easy it was to convince many Americans that Trayvon Martin was a thug.

Who can forget the chain emails that permeated ones inbox and the images pushed out on Facebook and other social media? Who can forget the amount of network coverage given that attempted to demonize a 17 year old boy no different than most except for hue. 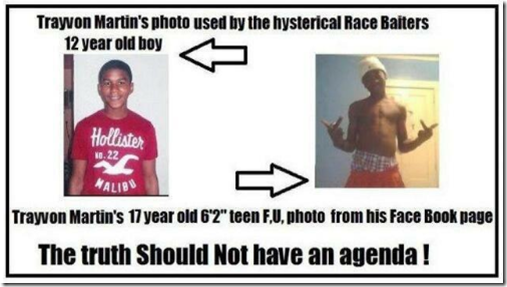 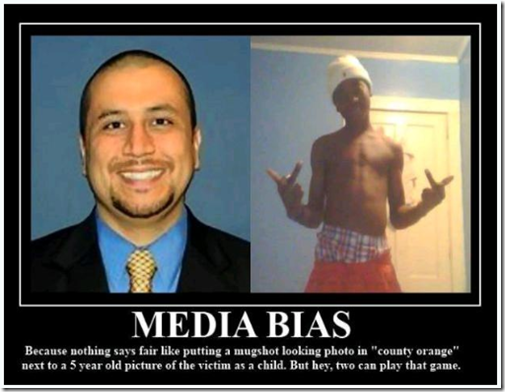 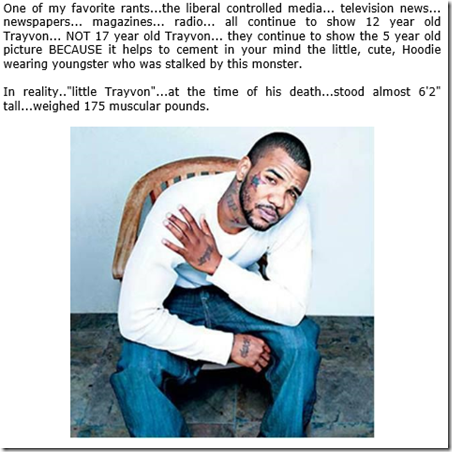 How many decided to at least attempt to corroborate that these pictures were in fact Trayvon? Many knew immediately it was an attempt at character assassination to make public opinion open to the Zimmerman defense lie that Trayvon was the aggressor. Sadly, many used the images and chain emails as cover for their own preconceived misconception in general about black boys and men at best and their immutable racist beliefs at worst.

Trayvon Martin wasn’t that Tall muscular athletic tattooed thug many would want to believe. He was just a 17 year old boy, no different than any average American 17 year old with the same problems and accomplishments. He was loved by his family and unlike the stereotype, had a real supportive, accessible, and involved father in his life. He was a part of a family like yours and mine. 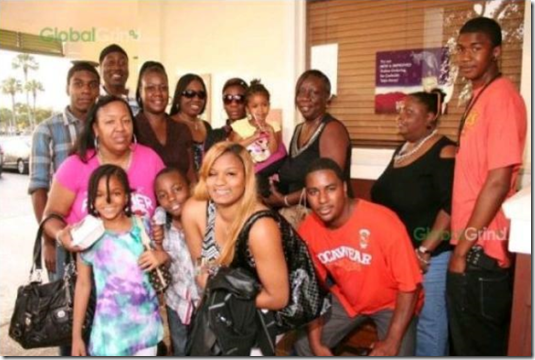 When one gets chain letters or see websites with this type of viral inform check it with http://snopes.com. Submit it if you cannot find anything about it for verification or do your own research.  Do not accept at face value. Snopes has proven all the emails and graphics attempting to demonize Trayvon Martin are false here.