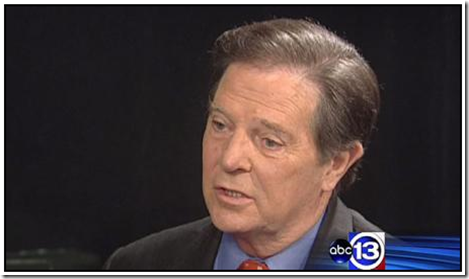 It pays when a state has a purchased Court. Tom DeLay, past GOP Majority Leader of the US House Of Representatives and one of the sleaziest politicians was convicted by a jury of 12 of his peers a few years ago. Today he had his conviction overturned. Two out of three 3rd circuit of appeal judges voted to overturn his conviction. The associated press reports,

The Texas 3rd Court of Appeals said in a 2-1 ruling that it decided to “reverse the judgments of the trial court and render judgments of acquittal.” DeLay was found guilty in November 2010 of money laundering and conspiracy to commit money laundering for helping illegally funnel corporate money to Texas candidates in 2002. [Source]

America is no longer a democracy. The legal system is a sham. When it is clear that a jury, average Americans citizens capable of seeing and understanding simple illegal transaction occurring, makes a conviction, no individual judge should be allowed to overturn it. Yet according to the 22 page opinion,

Prosecutors said the money helped the GOP take control of the Texas House, enabling them to push through a DeLay-engineered congressional redistricting plan that sent more Republicans to Congress in 2004, strengthening his political power.

But in a 22-page opinion, the appeals court said prosecutors “failed in its burden to prove that the funds that were delivered to the seven candidates were ever tainted.” [Source]

The good old boy system is in vogue, break the law to stack the system and the stacked system provides the reward. Tom DeLay never felt as if he would go to jail. It has always been in his demeanor. He knew the system could not affect him. He danced with the stars because he knew he would not have to dance with the other felons. He was correct.

The question is whether Americans will stop this takeover of the state and federal governments by Oligarchs, Plutocrats, and fascists. So far they have been successful.