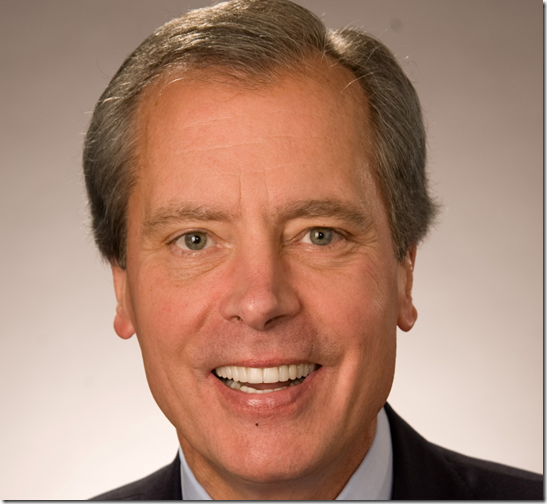 David Dewhurst’s is being challenged for his job as Lieutenant Governor by Dan Patrick and a few other candidates. You can discern ones true feelings based on the answers given to questions that are not necessarily related. During a debate sponsored by Houston's Ronald Reagan Republican Women's Club, Dan Patrick accused Dewhurst of appointing too many Democrats as committee chairmen. Dewhurst responded as follows.

While Patrick’s accusation was false, Dewhurst went one step further in minimizing the importance of those committees. Of course one of those committees is the Senate Committee on Veteran Affairs and Military Installations (VAMI) chaired by Sen. Leticia Van de Putte, D-San Antonio. In a hand delivered letter to Dewhurst she said the following.

“You can imagine my great shock when I read the newspaper this morning and learned that you dismissed the work of the VAMI committee…I can only hope that your comments were taken out of context because, Governor Dewhurst, I can assure you that the work of the VAMI committee is important– as a veteran, you should know this. The VAMI committee serves over 1.7 million veterans living in our state and more than 131,000 active-duty military service members. The committee I chair has worked hard to make Texas the number one state for military service members, veterans and their families by passing legislation that eases the transition of service members and their families to civilian life; strengthens Hazelwood higher education benefits for veterans and their families; and addresses the high number of suicides by veterans and serve members.”

As a Democrat in the state of Texas, I would understand if you attacked me personally at a Republican political debate. However, I take great exception with dismissing the work of the committee which I chair, particularly because the VAMI committee works hard to protect the men and women that defend your right to freely debate.” [Source]

This should not be surprising. Republicans wrap themselves in the flag for show but rarely want to pony up for the cost of taking care of those who defend our freedom & liberty. These guys always want to cut taxes on the wealthy inasmuch as the wealthy owes their wherewithal to the national and international stability these guys fight for. Absent our veterans there would be stymied commerce.

Texas politics will be fun this time around. Both The Gubernatorial Candidate (Greg Abbott) and Lieutenant Gubernatorial Candidates (David Dewhurst) have direct or indirect foot in mouth disease. We should not forget Greg Abbott’s staff tweet about Wendy Davis. Then again, these  guys all served under Texas other resident 'genius', Governor Rick Perry.