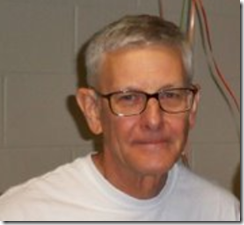 This is an excellent piece from Bruce Menke that was in the latest Kingwood Observer.  Bruce said,

The Voting Rights Act of 1965 was enacted to end “race neutral” voting requirements by Texas and other states that discriminated against minorities and to prevent new laws having the same effect. A prime example was the Texas poll tax.

Texas Attorney General Greg Abbot, Governor Perry and Republican’ legislators, alleging massive voter fraud and the need for emergency action, pushed through a law dramatical­ly limiting the kinds bf identification acceptable in Texas elec­tions, a law characterized as the most restrictive in the coun­try.

Is there massive in-person voter fraud in Texas?Not really. Greg Abbott, who has been engaged in a highly vociferous campaign to punish voter fraud and spent millions doing so, has found and prosecuted a grand total of four such cases since 2004. Between 2002 and 2005, the federal government obtained 26 convictions or guilty pleas for voter fraud. Nu­merous studies have confirmed in-person voter fraud is ex­traordinarily rare.

Will the federal courts once again determine that the Texas voter ID law creates barriers to voting for Texans who are members of racial minorities, the poor or other groups? We do not know. We do know that Texas had the opportunity to make the case that the voter ID law was not discriminatory
and was unable to do so.

The court characterized the evidence presented by Texas as, “some combination of invalid, irrelevant, and unreliable … ” Who knows? Maybe Texas will offer something new and different in the pending suits. But don’t count on it 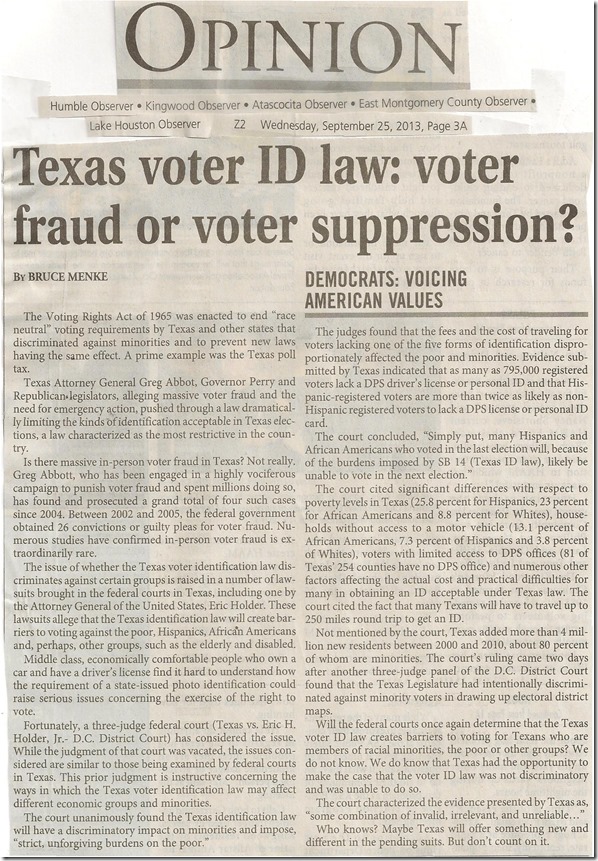