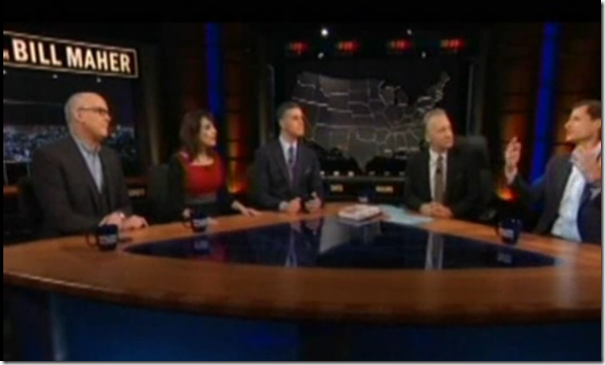 Anthony Weiner gets it right. The President said if you like your insurance you could keep it. When the Affordable Care Act (Obamacare) was designed it took the President’s promise into account.

Insurance companies have started cancelling individual policies that were written since the law was passed that were generally predatory or that corrupted the national risk healthcare risk pool. They have started cancelling policies that were grandfathered. This not the doings of the law. It is a decision made by insurance companies. They decided  to  stop offering a  product they could have continued offering or that they should not have sold post Obamacare. Who really broke a promise?

It is understandable that the Right Wing would seize on the President’s statement. It is shameful, spineless, and pathetic that Liberals would. Liberals are suppose to understand that some of the worse Capitalist actors would find any method or tool to maximize profits even at the expense of the well-being of Americans. They retooled to give plausibility to the statement that the President broke his promise.

Liberals who cannot see the game and support the President falling on the sword have become willing tools of the Plutocracy. This is an excellent reason why otherwise Progressive Presidents have not gone out on a limb for the left. These presidents get their legs taken from under them by their own.

Anthony Weiner shows the absurdity of the argument. He reduces DeFrancesco Soto silly arguments to exactly what they are.

President Obama Did Not Break His Promise