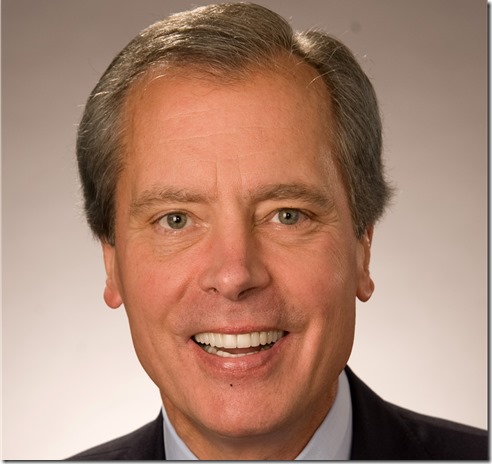 It is evident that Lieutenant Governor David Dewhurst has little regard for the intelligence of his constituents. In fact he assumes that they are uninformed. The November 2014 elections will determine if his gamble is correct.

To be clear, there has been net zero migration from Mexico to the United States for some time now. President Obama has been deporting undocumented immigrants at a much higher rate than President Bush. President Obama has the most border patrols and border security deployed at the Mexican border of any previous president.

Dewhurst bragged in an interview with Breitbart News’ Brandon Darby that he shut down the border.  “In the Rio Grande Valley sector, nearly nothing moved in those three weeks,” Dewhurst said. “We shut it down. We had teams of Texas law enforcement in the brush, high altitude aircraft, gun boats, and more."

In the interview Dewhurst made various claims.

In his zeal to appear tough on immigration Dewhurst is taking credit for a very irresponsible act. The length of the border between Texas and Mexico is 1,954 miles. To believe that one airplane, six boats, and six helicopters can have any significant impact on migration from Mexico to the United States is at best delusional.

While it may make good print, it is a waste of taxpayer dollars. The undocumented are risking their lives coming over the border to work. The most intelligent and efficient use of any allocated dollars would be to police the employers of the undocumented. If there weren’t business people and the average citizen hiring the undocumented, they would not be in the country.

Dewhurst wants his cake even as he eats it. He knows America wants cheap labor. Only the undocumented worker would be willing to work for those wages. He does not want to upset constituents who are predisposed to hypocrisy. They want those undocumented workers to do their work but they want them out of sight.

Evidently Dewhurst, like most irresponsible bureaucrats did not see it necessary to work with law enforcement on the ground. Border town McAllen’s Police Chief Victor Rodriguez is none too happy with Dewhurst grandstanding.

When asked if Dewhurst consulted his department before he effected the border surge, Chief Rodriguez said, “They have not talked to us. They have not sat down and taken into account our perspectives. They do not know what the real needs are. Quite frankly, their approach is based on the views of one agency, DPS. I am sorry but DPS is not the agency that answers the phone and goes to a citizen’s call for service when police are needed.”

Rodriguez made a wise observation. If Dewhurst was really concerned about the safety of the citizens, they would have a law enforcement zone before leaving the country. He said much of the violence can be attributed to guns and ammunitions going from the US to Mexico.

Dewhurst and his ilk attempt to equate border towns to war zones, even as the evidence proves otherwise. They attempt to make border security a problem when reality speaks otherwise.

Texas can never find money to fund education appropriately. Texas cannot find money to keep its infrastructure upgraded. Texas cannot find money to provide health insurance to its most needy. However for the sake of politics Lieutenant Governor David Dewhurst and his ilk will waste taxpayer dollars on issues not related to the immediate benefit of its citizens at large. For political reasons Dewhurst wastes taxpayer dollars on a nonexistent border problem. For political reasons Dewhurst and his ilk will cause thousands of Texans to die instead of accepting the Medicaid expansion to the Affordable Care Act.

Texans must vote their interest in 2014. The irresponsible and callous politicians running Texas must be expunged.