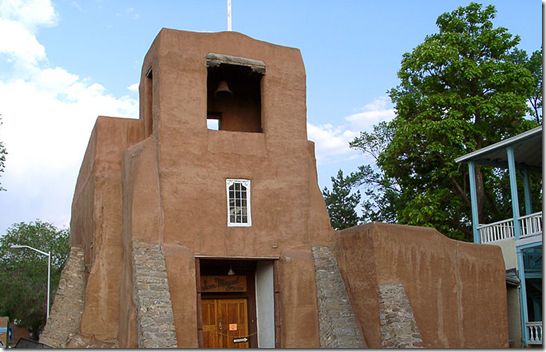 The states are coming into humane compliance. New Mexico becomes the 16th state  and the district of Columbia allowing gay marriage. This is not a surprise.  The states will make it easy for the Supreme Court to do the right thing.

The kids of gay couples more and more can feel the reality that their families matter. They can feel legitimate.

Will  the church jump onboard? Will Conservatives jump on board? Will they really live the values they preach?

Prohibiting same-gender marriages is not substantially related to the governmental interests advanced by the parties opposing same-gender marriage or to the purposes we have identified. Therefore, barring individuals from marrying and depriving them of the rights, protections, and responsibilities of civil marriage solely because of their sexual orientation violates the Equal Protection Clause under Article II, Section 18 of the New Mexico Constitution. We hold that the State of New Mexico is constitutionally required to allow same-gender couples to marry and must extend to them the rights, protections, and responsibilities that derive from civil marriage under New Mexico law.