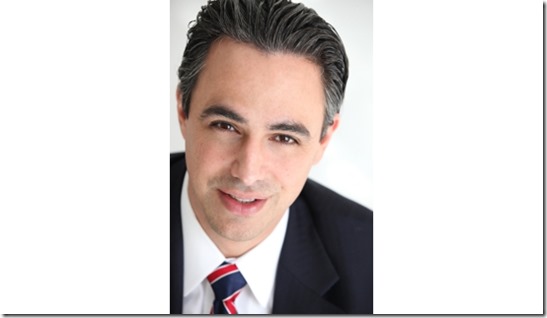 By DAVID A. DÍAZ

Canales called on Abbott to apologize for the Republican’s “offensive and ignorant remarks” about the Texas border region.

This most recent firestorm in the 2014 Texas gubernatorial race, which includes Abbott and Sen. Wendy Davis, D-Ft. Worth, exploded after Abbott’s descriptions of the Texas border region, which stretches from El Paso to Brownsville.

Speaking from Dallas on Tuesday, February 4, Abbott also singled out the elected leadership and people of the Texas border region and neighboring Mexico, which is the largest trading partner with Texas, as being dishonest.

“What kind of Texas leader tells the whole world that the most important state in America has “Third-World” conditions, which sends the extremely damaging message that Texans are uneducated, unskilled, controlled by drug lords and other thugs, and served by incompetent local and county governments?” Canales asked. “It shows how much contempt that Greg Abbott has for millions of his fellow citizens. With so-called friends like Greg Abbott, who needs enemies?”

According to the Associated Press, Abbott’s controversial description of the Texas border region and Mexico came as Abbott unveiled “his most comprehensive policy rollout since launching his long-expected candidacy in July, Abbott outlined a nearly $300 million border security plan that includes an extra 500 troopers along the Texas-Mexico border.”

However, the AP noted, “federal data show a decrease in violent crime along the border, which tracks with national trends.”

This is not the first time Abbott has slandered the border region, Canales added.

In December 2012, Abbott falsely criticized the Edinburg school district for not having a safety plan to protect people from school violence.

“A true Texan always admits when he or she is wrong, and does whatever it takes to make it right,” Canales said. “But not Greg Abbott. He is not what Texas leadership is all about.”