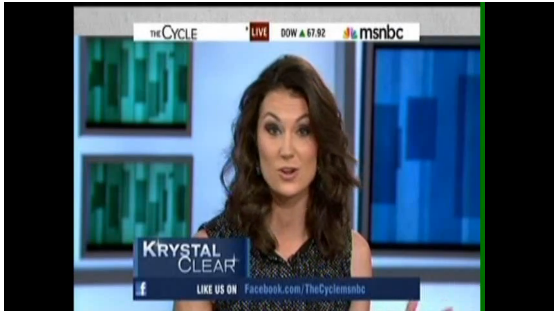 In order to move forward in this country facts and truths will have to mean something again. Last week the CBO Report came out. It had a myriad of facts and projections. It estimated that just over two million Americans would have the freedom to reduce the amount of hours they work because of Obamacare. In other words, it gave parents more flexibility to stay home with their kids. Someone stuck in a job (job lock) just for health insurance could now pursue a job or business because acquiring insurance was no longer a problem.

Republicans misrepresented the report as being a job killer. There are many studies and articles out that have already debunked that statement (here, here, here). The truth will ultimately come out as people live their own realities. The question then is why would any party attempt to malign something that is working? Why would a party continue to misinform even as the PDF of the report is available for all to see?

After reading the report any objective reader would have seen the positives of Obamacare for all Americans. There were problems in the report regarding poorly funded entitlements that left room for real ideological discussions. Obamacare outlook was not one of them. As settled law it is working as intended even though it must be improved, single payer please.

Last week Krystal Ball presented an essay that was noteworthy. It explains why the Republican Party feels it must fight every single progressive attempt of improving the life of working Americans.

“The real problem for the Republican Party,” said Krystal Ball. “is the fact that their entire economic philosophy has been debunked, thoroughly, scientifically discredited.”

Krystal Ball then lays out three of the party’s economic tenets. She then uses several fact based studies to disprove each tenet.

Krystal Ball did her homework to ensure that every piece of information in her piece could be corroborated. The reality is that the average American does not need corroboration as more and more Americans are living a new reality. Freelance reporter Kathleen Ann wrote an essay at The Huffington Post titled “I'm a Member of the American 'Used-to-Haves'”. One hopes that the new realities of many Americans will allow them to filter out the noise intended to stop good policies from replacing bad ideological policies.