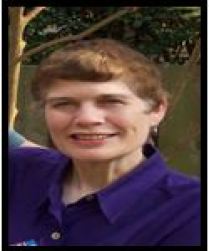 Fifty years ago, President Johnson declared a “War on Poverty” to address the problems of the many Americans who were living hopeless lives with little chance of being lifted out of poverty. In 1964, I was a recent college grad working for a Republican Congressman in Washington. As a member of House Education Committee, my boss worked both with the President and sometimes against the President to improve the outcomes for poor Americans. This was a bipartisan issue and Republicans had a important role in creating the new legislation. During the 1960’s and afterwards, a number of programs were implemented or expanded including Head Start, Medicare, Medicaid, Food Stamps and raising the minimum wage. Despite claims by some that these programs have done nothing to cut poverty or that a certain percentage of the population will always be poor, a significant decrease in poverty has been accomplished.

The Census Bureau has reported that the government social safety net programs have cut the poverty rate nearly in half and that such benefits have lifted 41 million people out of poverty. This includes nearly 9 million children. One of the most dramatic decreases is in the elderly poor. In 1960, about 35% of elderly Americans were poor. This rate in 2012 was only 9%. It is estimated that without government aid the poverty rate would have been 31% in 2012. According to the White House Council of Economic Advisors, 27 million people annually are lifted out of poverty by these programs. Some examples of successes: The teenage birthrate has fallen dramatically in the past 20 years in large part because of family planning help for at-risk teen girls. Studies of the results of Head Start Programs show that improved life outcomes have occurred with more high school graduates and a greater number going on to college or to jobs. In addition, job training programs have produced dramatic successes in training and retraining the working poor. 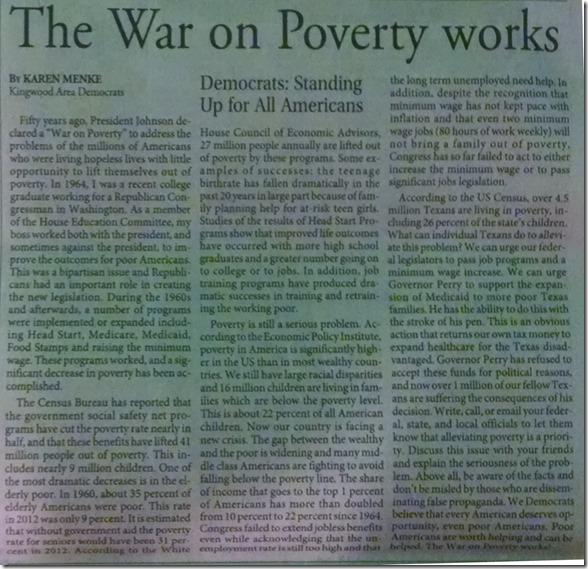