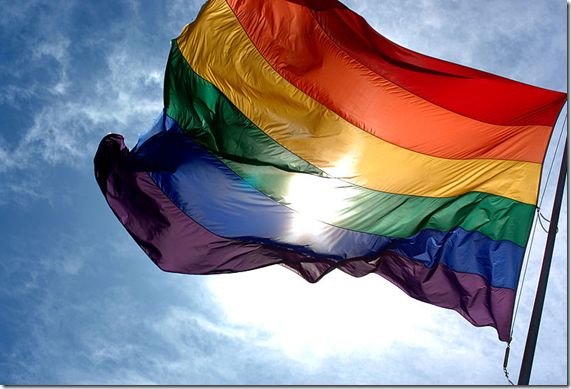 Texas backward looking social policies are being dragged into compliance by an enlightened judiciary. The Texas Tribune reports the following.

In the ruling, he wrote that the same-sex marriage ban “violates plaintiffs’ equal protection and due process rights under the Fourteenth Amendment to the United States Constitution.” Though he struck down the ban, he has stayed the effect of the ruling, meaning same-sex couples will not immediately be able to get married in Texas. Another federal court in Austin has pending cases challenging the same-sex marriage ban.

Texas State Attorney General Greg Abbott who will likely be the Republican Gubernatorial nominee had the following to say.

there are good, well-meaning people on both sides … it will ultimately be resolved by a higher court.

Texas State Senator Wendy Davis who will likely be the Democratic Gubernatorial nominee had the following to say,

I believe that all Texans who love one another and are committed to spending their lives together should be allowed to marry.

Texas Governor Rick Perry had the following to say.

Texans spoke loud and clear by overwhelmingly voting to define marriage as a union between a man and a woman in our Constitution, and it is not the role of the federal government to overturn the will of our citizens … the 10th Amendment guarantees Texas voters the freedom to make these decisions.

The suit was brought by Nicole Dimetman and Cleopatra De Leon. They were married in Massachusetts. They argued that the state’s gay marriage ban had caused them undue hardship that do not afflict heterosexual marriages.

The federal judged stayed his order which means no change will occur until it goes through the appellate process. The case is likely to make it all the way up to the Supreme Court.