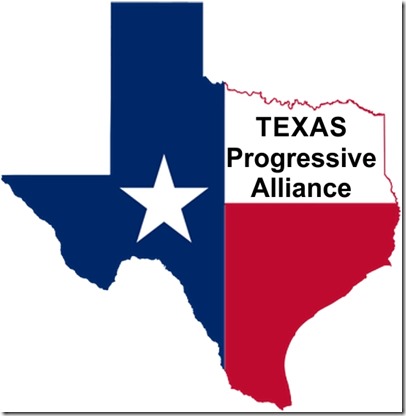 The Texas Progressive Alliance has no idea what’s so hard to understand about the concept of equal pay as it brings you this week’s roundup.

Off the Kuff wonders why the decline in GOP primary turnout, especially in strongholds like Collin County, has generated so little attention.

Horwitz at Texpatriate eulogizes Robert Strauss, who could teach us all a lesson about bipartisanship.

Libby Shaw at Texas Kaos notes the Republican war on women is real and it is relentless. Greg Abbott says he is for equal pay but he would veto it.

Greg Abbott’s bad week has stretched into a bad month, as the the AG keeps stepping in (that’s not insensitive, is it?) messes of his own making. PDiddie at Brains and Eggs links to Harvey Kronberg, who declares that “all bets are off” in the Texas governor’s race.

When the political debate in Texas is about issues that are central to the lives of poor, working and middle class Texans, that’s a bad day for the Texas GOP, and a good day for everyone else in Texas. WCNews at Eye on Williamson says that’s what we need as a A Democratic Alternative.

As more Houstonians discover public transit, they are also beginning to expect a higher level of transit service. A sincere attempt to address this void is Houston METRO’s T.R.I.P. App- a geo-location tool that provides real-time arrival information to anyone with a smart phone. The app is potentially a game-changer, which is why Texas Leftist decided to test it out on a couple of routes. Does it really work?

Nonsequiteuse connects the dots on anti-abortion rhetoric and violence.

Juanita uses the word “haboob” in a sentence. It probably doesn’t mean what you think it means.

The Lunch Tray revisits that study that claimed to find a large decrease in childhood obesity.

Better Texas takes a look at how states are handling the coverage gap.

Grits for Breakfast notes a sharp rebuke of Greg Abbott by the Court of Criminal Appeals.

And BeyondBones has some awesome True Facts about The Princess Bride.