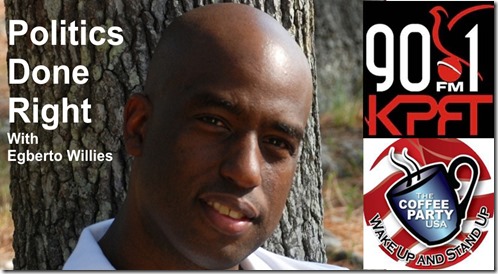 This is all by design. An uninformed, a misinformed, an ill-informed populace is one that can be controlled. The arbiters of our news domain are mostly discredited.

Luckily good reputable bloggers are starting to assert themselves. They are providing quality prescient news to their followers. They are making a difference. Going forward they must take the mantle if the reversal of a poorly informed citizenry is to occur.

The show will feature four bloggers that are making a difference in local, state, and national news. Katherine Haenschen of BurntOrangeReport.com, Stace Medellin of DosCentavos.net, Tiffany Willis of LiberalAmerica.org, and Charles Kuffner of OffTheKuff.com will discuss these issues. We will discuss why bloggers are important, why the traditional news media is discredited, and the crowd sourcing of news by citizens. 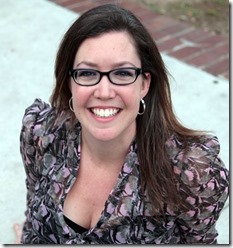 Katherine Haenschen is the  Editor in Chief & Publisher of Burnt Orange Report (BurntOrangeReport.com).  Katherine Haenschen is an organizer, activist, and blogger in Austin, Texas, where she previously managed successful candidates, issue, voter registration, and GOTV campaigns. She is currently a PhD student at the University of Texas studying the intersection of digital media and political participation.

Katherine’s past efforts include Donna Howard’s 2012 campaign, the 2012 Travis County Democratic Party voter registration drive, the 2011 “Travis Two-Step” county bonds campaign, Randi Shade for Austin City Council, the 2010 Travis County Democratic Party Coordinated Campaign, Kurt Kuhn for Third Court of Appeals, Chris Riley for Austin City Council, and the 2008 Austin Vote for Change registration drive. She has been an active campaign volunteer since 2004, when her then-State Senator, Barack Obama, ran for Illinois Senate. As a grad student at UChicago she organized her friends to help register voters on subway platforms for Obama.

Katherine also serves as the president of the Austin Young Democrats, and is UCONN’s biggest fan in Texas 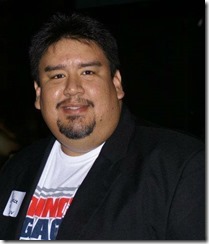 Stace Medellin is a native of Crystal City, Texas, born and raised during the height of La Raza Unida Party–a Chicano political third party that achieved much success in the 70s and changed the face of the Texas Democratic Party. He has lived in the Houston area since 1998, and now enjoys living in the Sharpstown community.

With a foundation that included helping family members’ political campaigns, attending political rallies, and being a part of an activist family, it’s not surprising that Stace continues his work as an activist in various political causes, in Chicano/Latino politics and issues, and in the blogosphere as the editor and blogger for DosCentavos.net. 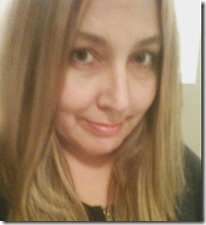 An unapologetic member of the Christian Left, she has spent most of her career actively working with “the least of these” and disadvantaged and oppressed populations. She’s passionate about their struggles.

Tiffany Willis is a writer and social media specialist in the Dallas/Fort Worth area. She has also taught various social media courses. She is a ghost writer, a technical writer, and an unapologetic Liberal blogger. She has one of the fastest growing Facebook pages in the genre. 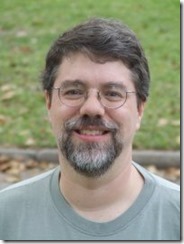 Charles Kuffner was born and raised in New York. He got to Texas as fast as he could by enrolling at Trinity University in 1984. After graduating with a degree in math, he came to Houston where he was briefly a graduate student at Rice. Since then, he has worked in the IT industry, where he is currently a security analyst at a large energy company. He has been a resident of Houston’s historic Heights neighborhood for over fifteen years, where he lives with his wife and two daughters.

Charles has blogged at Off the Kuff (OffTheKuff.com)since 2002, and online at the Houston Chronicle since 2006. His is the longest continuously published progressive political blog in Texas, and one of the first anywhere to focus primarily on state and local politics.

My Blog Posts Of The Week