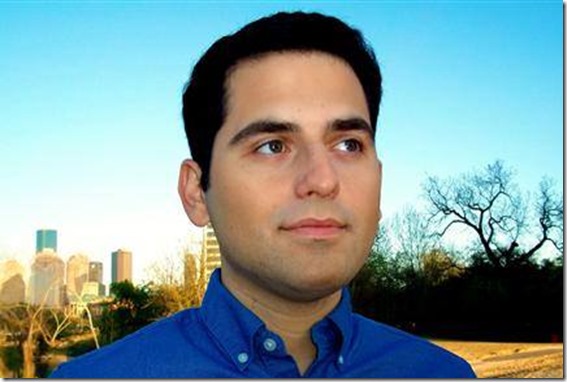 What is the best case scenario for Democrats in 2014? Is it holding on for dear life in the Senate? Shocking pollsters and picking up a few governorships here or there? Seeing moderate Republicans make a comeback and coming to terms with the Affordable Care Act? According to analysts from both sides, Democratic hopes for 2014 amount to continuing with the status quo or mildly improving it. Transformative national change does not seem to be in the cards. It’s a shame and wrongheaded. Not only is the country in dire need of deep change and reform, but offering big ideas is the only way Democrats can win big in 2014 and get anything out of President Obama’s last two years.

We are living through the biggest institutional failure in American history. Congress is completely broken. This current Congress being the most unproductive in our country’s history and shutting down the government is the least of it. When legislation is passed, it is so convoluted and tailored for narrow interests it is difficult to say action is better than inaction.

Is this what the onset of the Gilded Age felt like? The level of income inequality today suggests it is. Yet due to how many more things our government is responsible for today, the 1870s must have been less off-putting politically. Only about a tenth of Americans approve of the job Congress is doing, and record lows trust the government to do the right thing.

This is where Democrats must act in the coming elections. For the government to effectively address the long-term challenges our country faces, the entire legislature and legislative process must be straightened out so people can trust the government again. The way to do this is clear: create legislation to allow the public to follow who they elect and track tax dollars.

The public ought to have complete access to our Senators’ and Representatives’ daily schedules. They are working for us, after all. We should get a breakdown of how the person we elected spends their day. Democrats should create legislation so the public knows the answers to the following questions about their elected officials:

Knowing the answers to these questions will pressure every single elected official to focus on the business of governing and act responsibly in their office.

Just as with following elected officials, allowing the public to track tax dollars will make our government more honest, efficient, and trustworthy. The way to do this would bring together all federal budgets, salaries, contracts, and work schedules in one place. Every single cent the government spends will then be mapped out in real time—in DC, all fifty states, and overseas. Connecting every cent of expenditure to a location will allow citizens to make sure they are going to worthy causes. Three hundred million plus eyes will be looking out for government waste and corruption. The website giving access to politicians’ daily schedules and the details of government expenditure could be called accountability.gov. State and local governments would upload their officials’ schedules and spending information as well. This is the 21st century equivalent of taking politics out of smoke-filled rooms in the Progressive Era. We will use information technology to achieve what the direct election of senators and primary elections did. That is how our previous Gilded Age ended.

Today as in the 1910s, Democrats will lead the charge. Accountability is as Democratic as any issue. Democrats have consistently been against corporate money in politics, reducing the power of special interests, and for giving voters access to more government information. Rancorous movements as diverse as the Tea Party and Occupy Wall Street have at their heart a desire to see the government be more accountable. Every segment of the voting public will support an effort to clean up our politics. Republicans would not dare allow the public into the political process in the ways explained above.

Democrats must answer the call. Every Democrat should take up the cause of massively increasing accountability and transparency. Championing such openness will take courage from incumbents and a willingness by candidates to rock the boat. These big ideas are the means by which Democrats win and overcome gridlock in DC. It is the best case Democratic scenario for 2014: getting our democracy working again by empowering voters to track their elected officials and tax dollars. This is the path to Congressional majorities and addressing other issues Democrats care about, like immigration reform. Most importantly, it is the path to a stronger America.

The time for boldness is now.