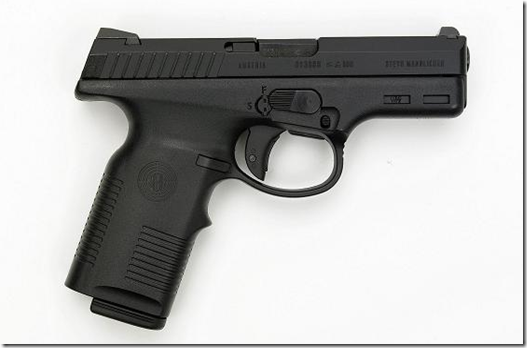 The National Rifle Association and the gun lobby finally lost in the gun control debate. They finally came up short. That said, their core Right Wing Justices support remain strong.

The case made it all the way to the Supreme Court. The Supreme Court sided with gun control groups as well as the Obama administration, but barely. It was a 5 to 4 ruling.

According to ABC News,

Writing for the majority, Justice Elena Kagan said the federal government’s elaborate system of background checks and record-keeping requirements help law enforcement investigate crimes by tracing guns to their buyers. Those provisions would mean little, she said, if a would-be gun buyer could evade them by simply getting another person to buy the gun and fill out the paperwork.

“Putting true numbskulls to one side, anyone purchasing a gun for criminal purposes would avoid leaving a paper trail by the simple expedient of hiring a straw,” Kagan said.

Justice Antonin Scalia wrote the dissenting opinion. He made a rather stunning assertion. He said the language of the law did not make it a crime for one lawful gun owner to purchase a gun for another lawful gun owner. What he fails to ascertain is that the law was action base. If is an illegal purchase if he stated that he purchased it for anyone other than himself. It was a deliberate lie. Moreover there is no way for Abramski to have known the person repurchasing the gun could do so legally.