Israel gets windfall as long the long term unemployed is ignored. 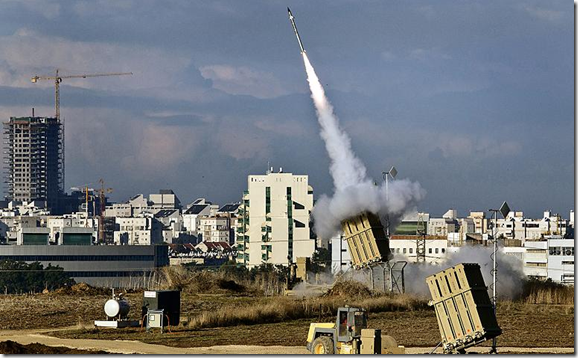 Israel can bring Republicans and Democrats together in a manner the poor and disenfranchised Americans cannot. Israel, one of the most prosperous countries in the world will be getting 225 million American taxpayer dollars to restock its Iron Dome.

The U.S. House of Representatives overwhelmingly approved a bill to give Israel $225 million to restock its Iron Dome missile defense system, as the Jewish state’s cease-fire with Hamas unraveled and Israeli forces pushed deep into Gaza in search of a missing army officer.

The House’s 395-8 vote in favor late Friday followed Senate adoption of the legislation by voice vote earlier in the day. The money is directed toward restocking Israel’s Iron Dome, which has been credited with shooting down dozens of incoming rockets fired by Palestinian militants over 3½ weeks of war. The bill now goes to President Barack Obama for his signature.

Since the Iron Dome has been effective in keeping Israel safe, one would think the US government would attach a behavior clause requiring Israel to stop indiscriminately bombing Gaza and killing innocent civilians. If even Conservative and staunch supporter of Israel Joe Scarborough has excoriated Israel for its indiscriminate killing of innocent Palestinians, one would think our government could as well with the power of its purse.

While the vote was bipartisan and overwhelmingly in favor of sending millions to Israel for missiles, our long term unemployed is unable to even get a vote to make life a little better during a less than optimal recovery. Republicans could find accounting tricks for Israeli assistance and the highway bill but not for the poor.

It’s been seven months since Congress let long-term unemployment insurance benefits lapse, but last week only brought more bad news for the job seekers hoping that House Republicans might relent and allow a vote on extending benefits. When the House passed a temporary patch to the Highway Trust Fund on Tuesday, they tapped into an idea called pension smoothing to pay for the cost—an accounting trick that changes the formula companies use for contributing to pensions, but a necessary measure since Republicans in the House have refused to approve spending unless it’s offset by new revenue. The only problem? That was the same mechanism Democrats had planned to use to pay for an unemployment insurance bill, leaving liberals at a loss for how to convince the GOP to get on board with an extension of unemployment benefits.

How much more whipping will the poor and working middle class take? How much longer till the masses wake up and vote the pawns of the military industrial complex out? When will all Americans demand their birth and citizens’ rights?