It does not matter whether you are a Democrat, a Republican, a Libertarian, a Green, or a member of any other party. Many have died in order to provide every Texan, every American the right to vote.

Many consider Texas a Red State. There has been much talk about Texas becoming a purple state or even a blue state. Texas will be none of them if most of it’s citizens are not voting. To believe that a Texas that suddenly starts voting will make it a Purple or Blue state is wishful thinking. Demographics is not necessarily probative. Making the case that any specific demographic would do better if they vote is the answer. 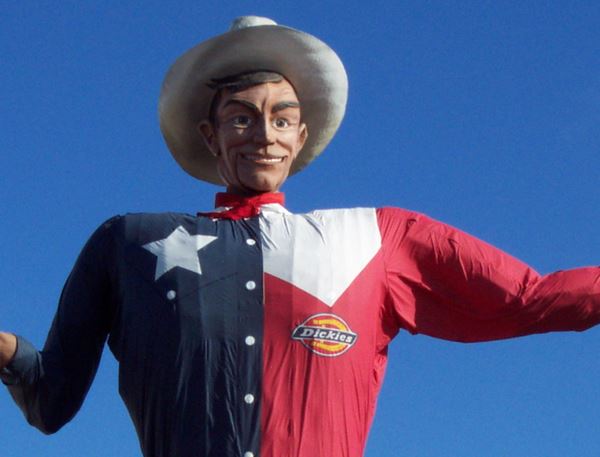 Many Texas Democratic politicians buy into the outdated narrative that Texas is a conservative state. As such many of them come across as 'run of the mill' Republicans. A Battleground Texas volunteer working at a large outdoor event recently attempted to register several young people. Their response was predictable. They did not want to be bothered because they perceived no significant differences between candidates. In other words none of the candidates spoke to them. None of the candidates asked for their vote in return for a specific value.

Luckily this volunteer spoke to them. He provided the narrative that these Texas candidates should be providing. Senator Wendy Davis never mentions the Affordable Care Act (Obamacare). Yet many of the new voters she must give reason to vote in order to win benefited from it or would benefit from it if she were elected and accepted the Medicaid Expansion to Obamacare. It was just reported that the Latino uninsured rate plummeted thanks to Obamacare.

Many Texas Democrats like many national Democrats fail to realize that they do not stand a chance of getting the vote of those predisposed to vote for Republicans. A few months ago I wrote the following in an essay.

As the 2014 and 2016 elections approach, it is imperative that Democrats reaffirm what they stand for. It is not enough to simply win—it is important to differentiate. It is important to ensure voters know that when they pull the lever for a Democrat, they are voting for a Democrat who will govern with the tolerant middle-class centric values who will work to implement those policies accordingly.

Democrats should embrace the criticisms from activists who are pointing out where the party has failed to live up to its ideals, its tenets and its platform. The embrace would mitigate the rightward creep that makes policies, once anathema to the party, somewhat plausible.

Are Texans better off or are they about the same under the Republican government of the last several decades? Do they believe a change is in their best interest?

Those attempting to hold on to power must convince Texans that it gets no better. That is what most Texans have believed for a long time. That has been the reality of many Texans and Americans throughout the country.

For those attempting to get into power, they must convince Texans that the current government is an existential threat to their economic, social, and health well-being. This is not at all difficult given the realities staring every working class Texan, every working class American in their faces from dawn to dusk. Wendy Davis seem to do just that in her last debate with Greg Abbott.

It is not a difficult task if one is unhindered by the status quo. It is not at all difficult if these challengers tell you and prove to you why they will be a better representative for you.