Here is the reality about Obamacare 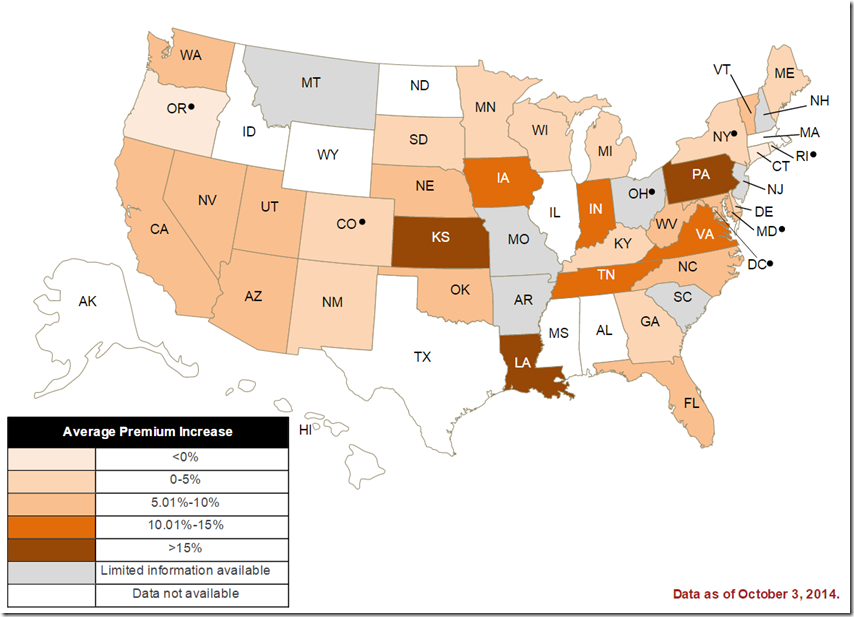 Over the last several months since Obamacare has been in full effect the numbers started to come in. It has exceeded expectations.

This morning the Huffington Post posted an article that is prescient. The entire piece while long is worth the read. Below are some important excerpts.

1. Prediction: No One Is Going To Pay For Health Insurance

What happened: Just About Everyone Paid For Health Insurance. After we learned that more than 8 million Americans signed up for health insurance on the Obamacare exchanges by April, it became hard to argue that no one would enroll. …

2. Prediction: Premiums Are Going To Skyrocket!!

… Back to reality: Forty-six percent of the people who bought plans on the exchanges said the plans were less expensive than the ones they had in 2013, according to a Henry J. Kaiser Family Foundation survey from March and April.

3. Prediction: Obamacare Is The Worst Thing To Happen To Young People Since Moms Joined Facebook

What Happened: A Lot Of Young People Are Insured, Pleasing Moms Everywhere. 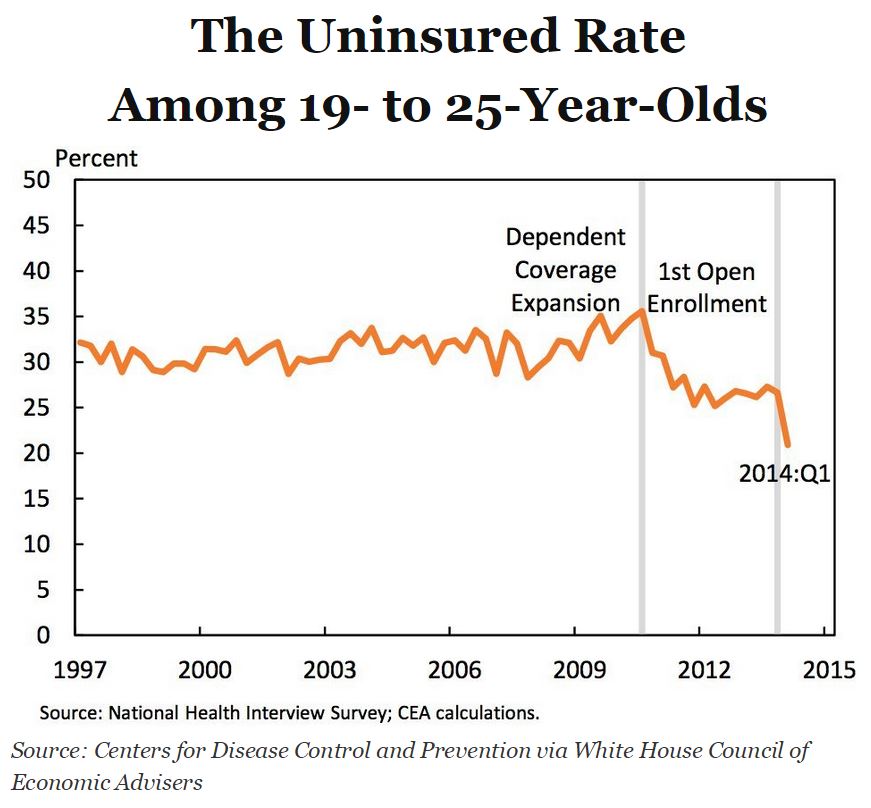 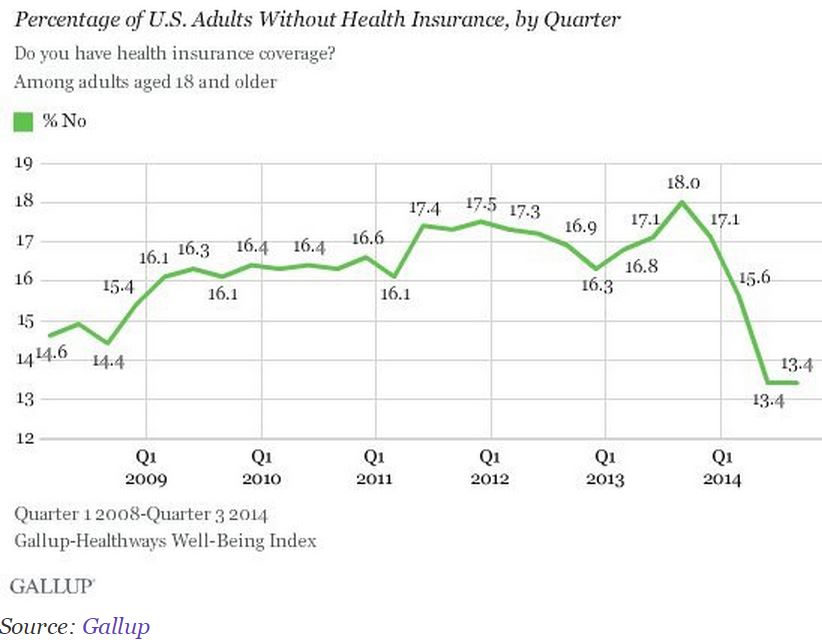 What happened: Health Insurance Companies Got A Lot Of New Business.A big part of this claim rests on exploiting public confusion about what “Obamacare” is, and ignoring the fact that private health insurance is what’s being sold on the exchanges. (Not to mention that even “single-payer” Medicaid is largely contracted out to private insurance companies.) …

The predictions above were mostly by Republican and Conservatives based on no fact based information. The outcomes that have been realized were not a surprise to those that designed Obamacare. In fact they had much empirical evidence from the similar implementation in Massachusetts.

Bill Maher did a great skit on how disingenuous the objections to Obamacare were. It is very funny but prescient.

Shouldn’t those that opposed Obamacare and willfully misled Americans pay a price? Should they not be voted out of office? If Americans do not punish politicians that lie and put their health and economic well being at risk, they will deserve the dysfunctional government they will get.