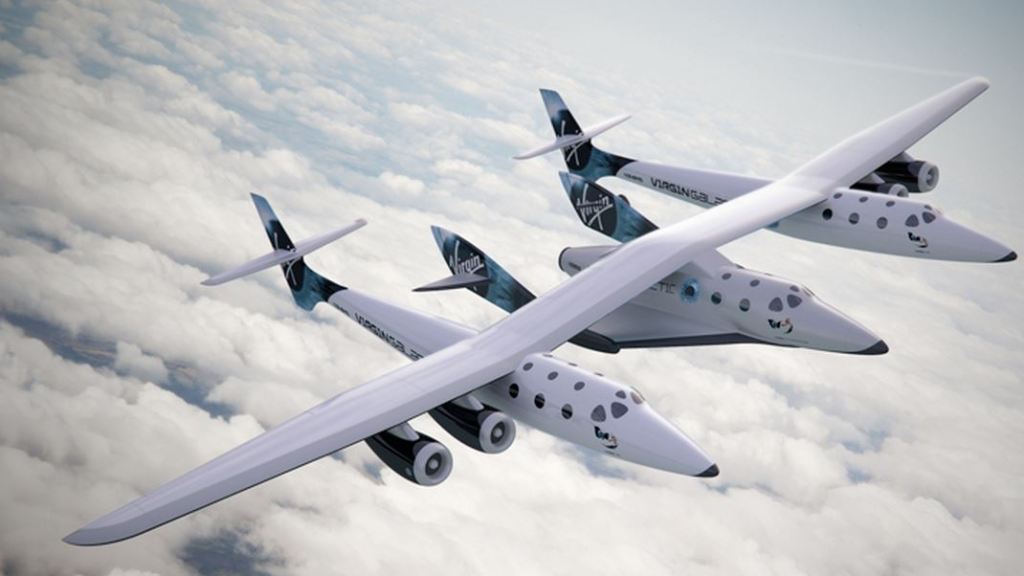 Just after 10 a.m. PDT today, ground controllers at the Mojave Spaceport lost contact with SpaceShipTwo, an experimental space flight vehicle. The incident occurred over the Mojave Desert shortly after the space flight vehicle separated from WhiteKnightTwo, the vehicle that carried it aloft. Two crew members were on board SpaceShipTwo at the time of the incident. WhiteKnightTwo remained airborne after the incident. The FAA is investigating.

Please contact Scaled Composites about the condition of the crew members.

It is reported that there were two pilots. One pilot was confirmed dead and another was taken to the hospital. The New York Times report the following.

“During the test, the vehicle suffered a serious anomaly resulting in the loss of SpaceShipTwo,” the company reported.

The test flight, the plane’s first under its own power since January and the first since a switch to a new motor, was conducted by Scaled Composites, the designer and builder of SpaceShipTwo.

Mr. Pruitt said SpaceShipTwo, carried aloft by a large airplane, WhiteKnightTwo, took off at 9:18 a.m. Pacific time from the Mojave Air and Space Port. WhiteKnightTwo then flew to an altitude of 50,000 feet where it dropped SpaceShipTwo. SpaceShipTwo’s motor ignited, and then something went wrong.

This event is likely to set the program back till the exact cause of the mishap is determined. Richard Branson is on his way to the Mojave Desert.