Bill Maher read from the Climate Change 2014 Synthesis Report from the Intergovernmental Panel on Climate Change. The four major statements of the document follow.

Observed Changes and their Causes

Human influence on the climate system is clear, and recent anthropogenic emissions of greenhouse gases are the highest in history. Recent climate changes have had widespread impacts on human and natural systems.

Continued emission of greenhouse gases will cause further warming and long-lasting changes in all components of the climate system, increasing the likelihood of severe, pervasive and irreversible impacts for people and ecosystems. Limiting climate change would require substantial and sustained.

Adaptation and mitigation are complementary strategies for reducing and managing the risks of climate change. Substantial emissions reductions over the next few decades can reduce climate risks in the 21st century and beyond, increase prospects for effective adaptation, reduce the costs and challenges.

Bill Maher then went on to point out all the Senators that lost their elections or their position of leadership. As he did that he contrasted the climate stance of the incoming and outgoing senators. 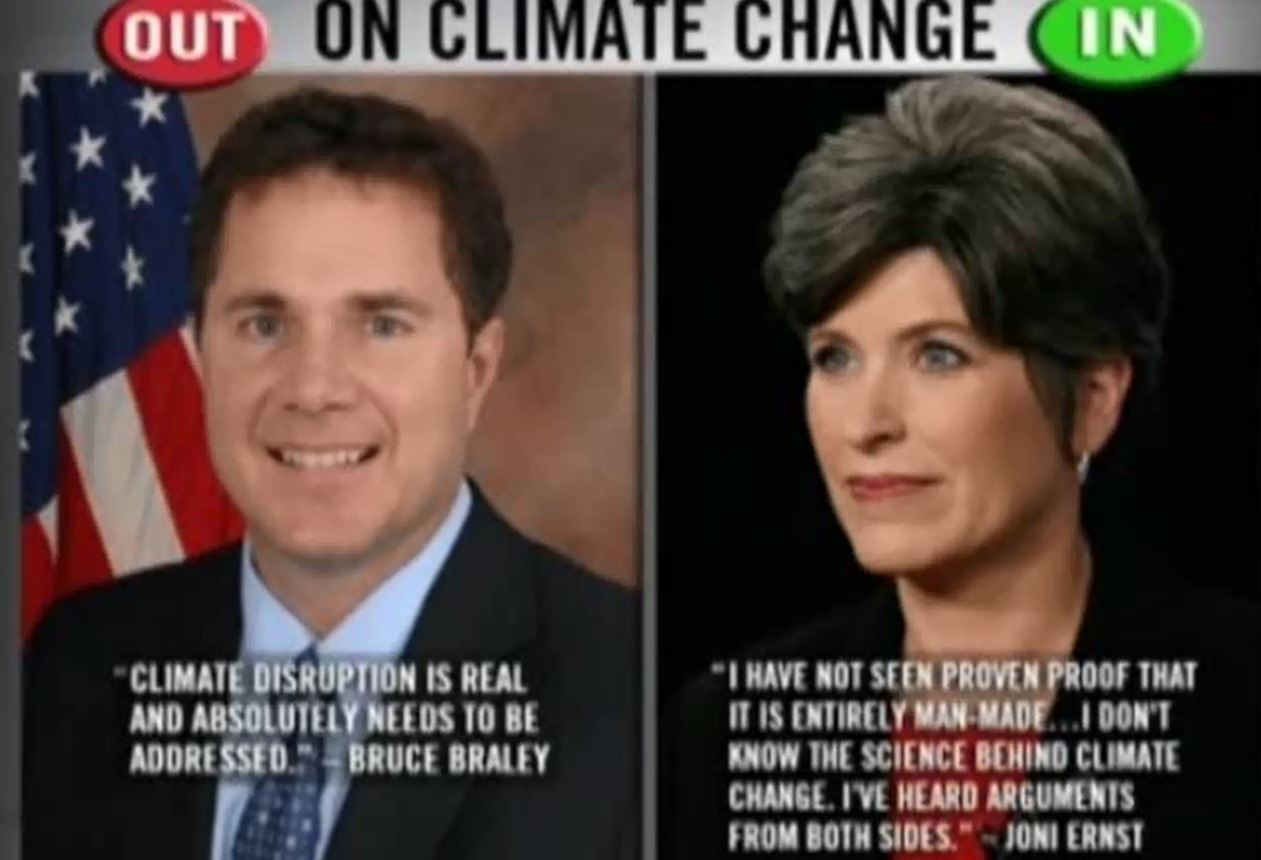 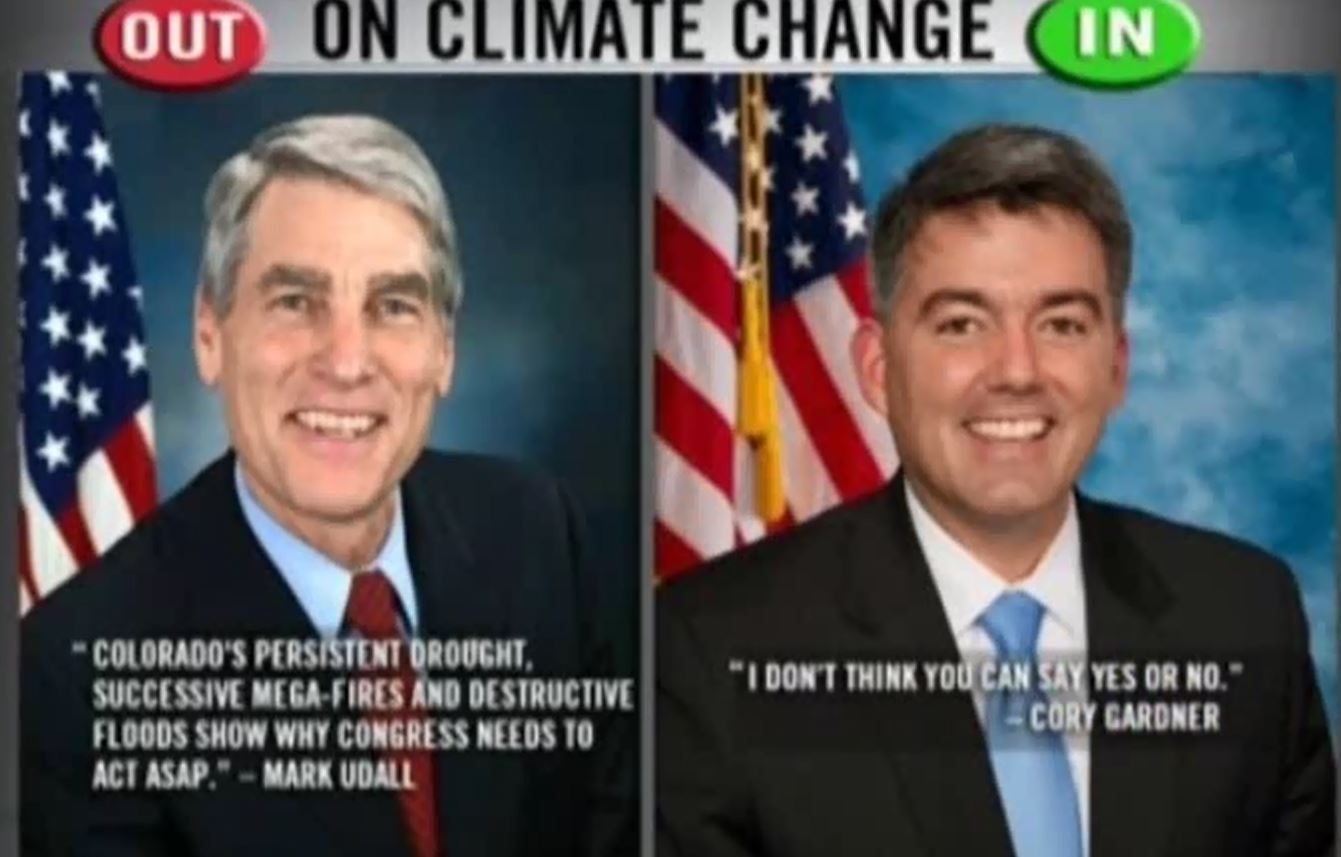 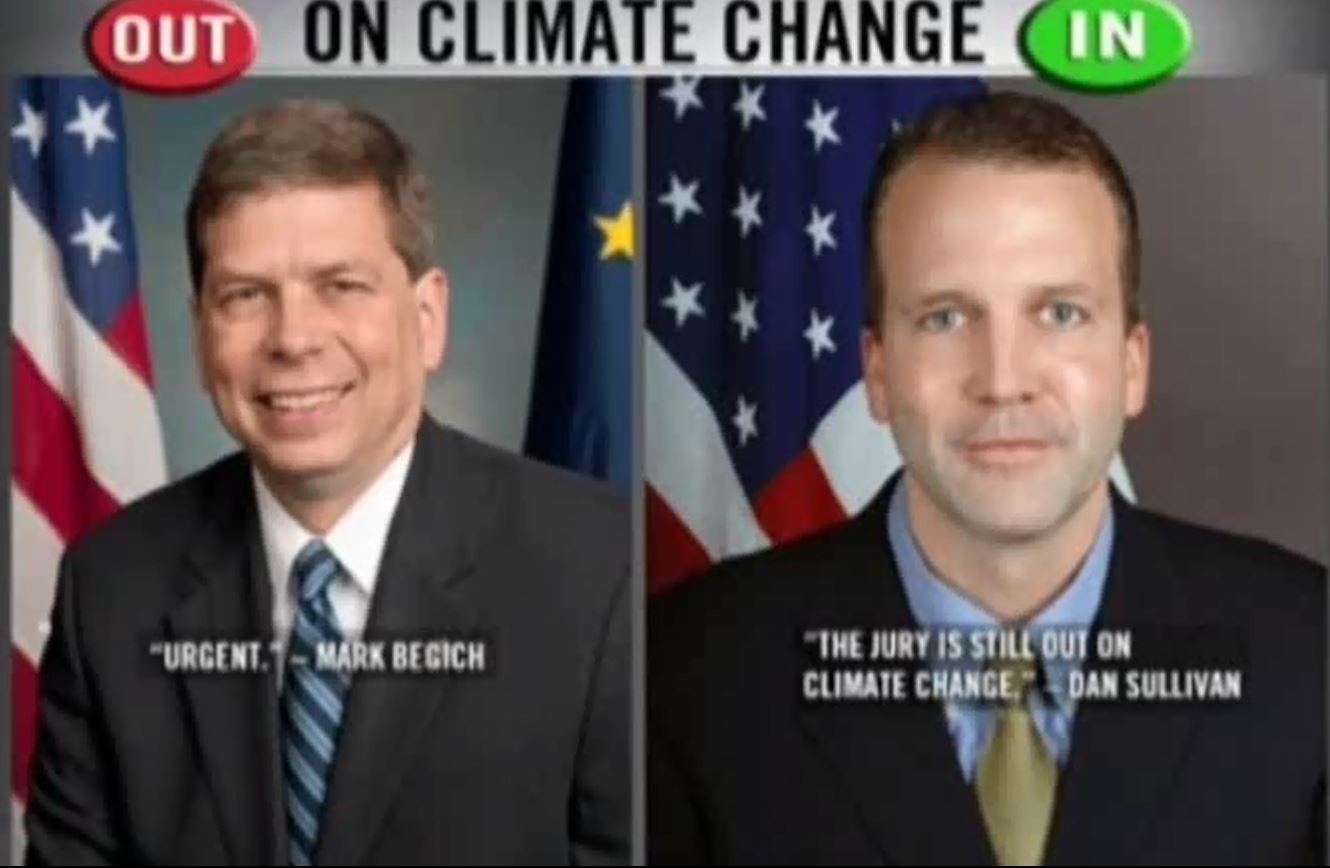 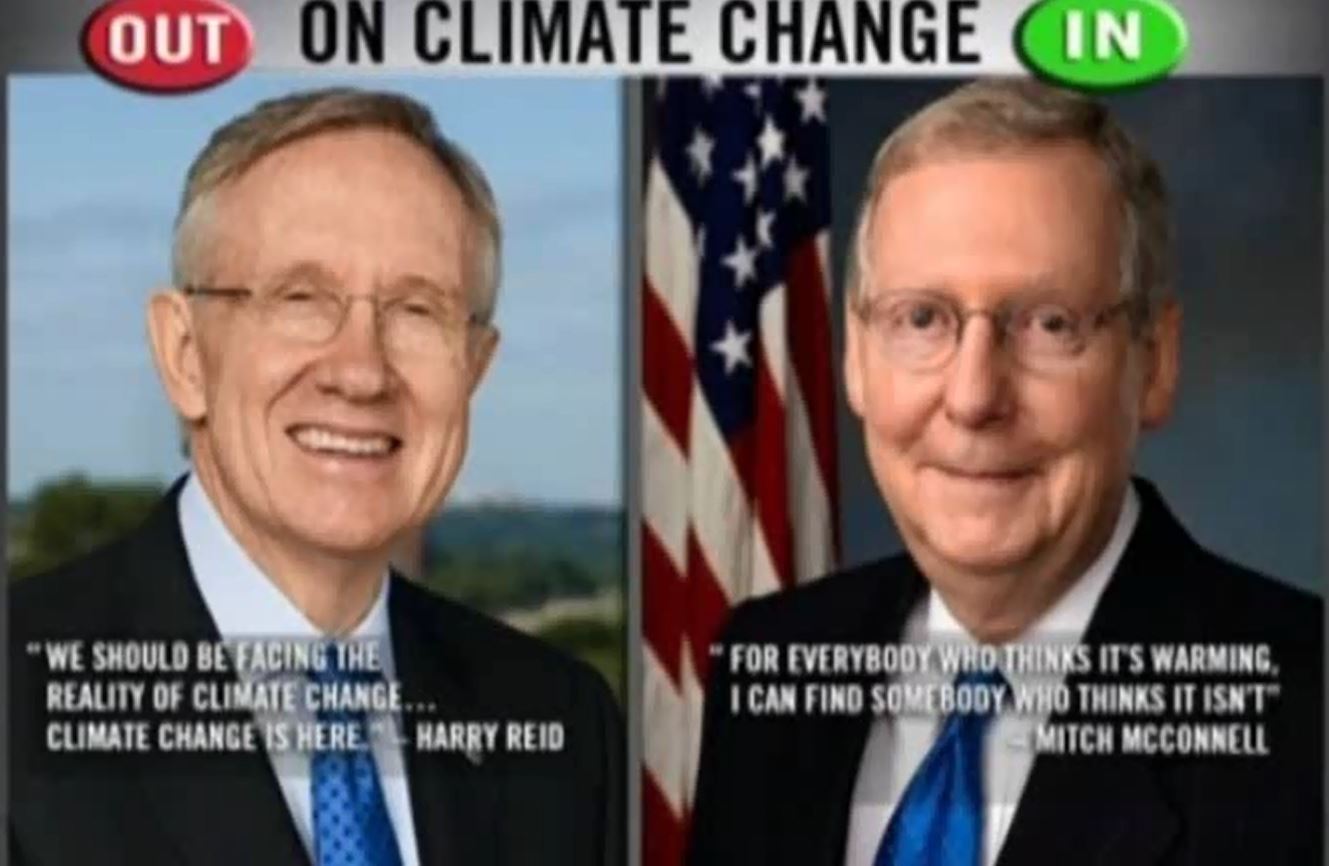 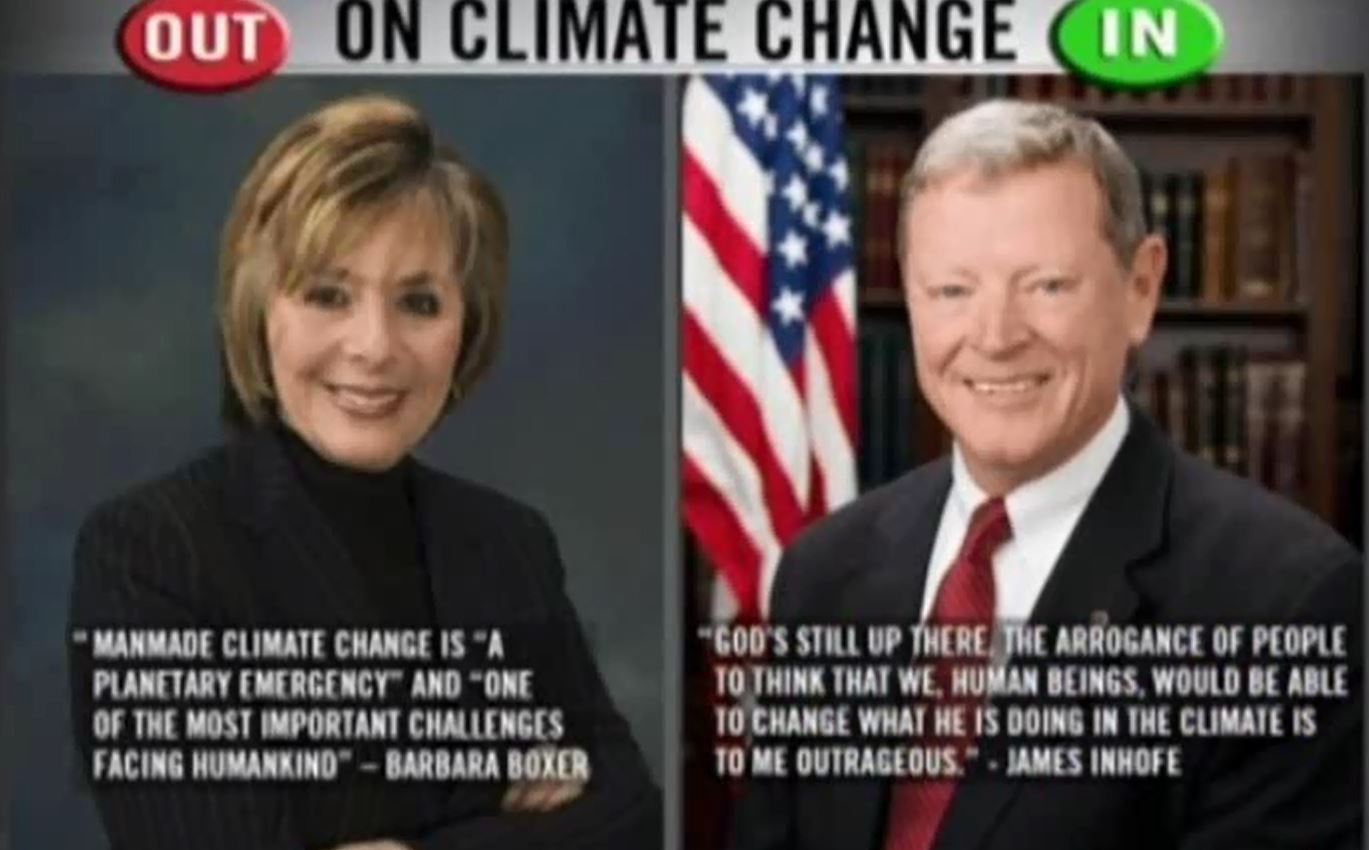