The leadership of the Democrats are living in their own bubble 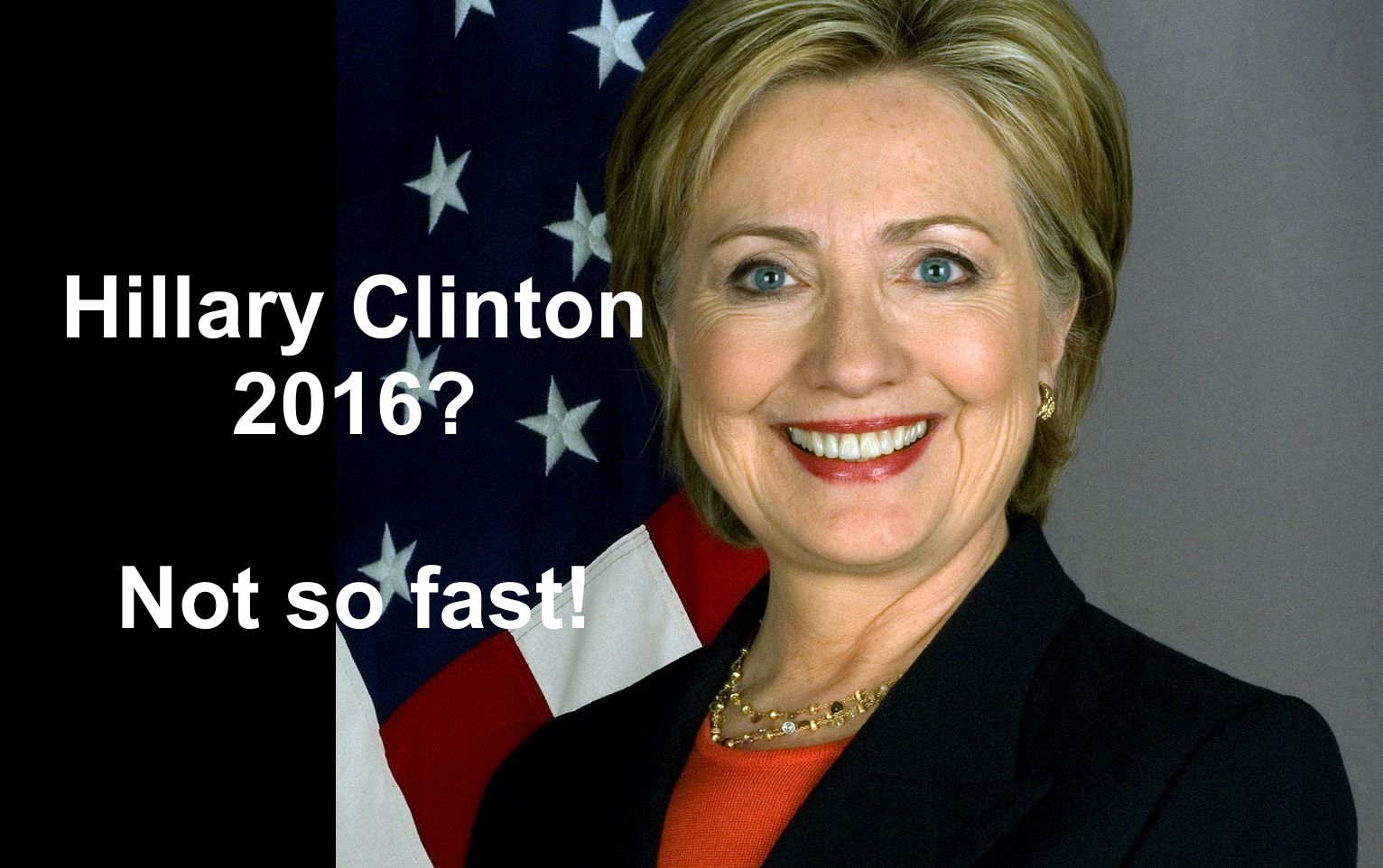 It was not a wave. It was a slaughter. It was a turkey shoot. Actually it was worse. While the media concentrated on the big federal races the story was really in the state houses. The story in the Atlantic illustrated the damage from California to Maryland.

Democrats long knew that Republicans would likely muscle them out of the Senate majority and strengthen their hold on the House last night. But the party’s losses on Tuesday may have been felt most deeply in state capitals, where GOP candidates captured governors’ races in Democratic strongholds and turned aside challengers in a pair of key swing states.

The biggest stunner came in heavily Democratic Maryland, where Republican businessman Larry Hogan defeated Anthony Brown, the lieutenant governor, by nine points. Hogan’s win stains the legacy of outgoing Governor Martin O’Malley, a presidential aspirant, and it came despite an aggressive late push by national Democratic leaders including President Obama and the Clintons.

This election was electoral malpractice. What was the message? Once again Democrats ceded it to the Republicans. Does anyone remember back in 2000 how Al Gore took the bait and ran away from a very popular Bill Clinton? How do you lose an election with all the policy successes one could run on?

Insanity is doing the same thing over and over again and expecting a different result. While Al Gore won the election he allowed it to be stolen by making what should have been an impressive win marginal.

Democrats fail to learn the lessons. The Democratic base has no reason to take the midterms off. They take it off because for all practical purposes they are only served up an existential reason to vote every 4 years.

The Republican based is served up that existential reason to vote continuously. The only reason they lose generally in the Presidential cycle is that in the aggregate the Democratic base is larger. That said, their candidates in this midterm sure resembled the façade of the Democratic coalition.

The problem that Democrats better grasp and grasp fast is that their reliance on the presidential cycle will become structurally ineffective. With Republicans controlling 30 states gerrymandering is likely to be a problem for the foreseeable future. As such voters will continue to see a minority running policy irrespective of the will of the voters. That ineffectiveness will breed further voter apathy.

The reason Republicans believe the fallacies they believe in is because from Fox News to their mailboxes to their email boxes to their social media they are exposed to information generally from loose coalitions working on a common cause. Their cause? The demonization of a Democratic President and the Democratic Party.

Has anyone ever civilly try to engage any rabid Republicans? One would be amazed at the fear they have for Democrats. One can only have that fear if the messaging is one sided. Starting today one must be carpet bombing their arena with messaging that makes them decide they must vote in their interest by first capturing their attention. Not condescension, but an understanding of their fears. One must stop looking at many of their voters as the enemy. Instead one must give them the compassion one gives to those that are ill. Believe it or not that includes many in the Democratic base who simply vote on or don’t vote on fallacies. After-all, many Democrats are no better than Republicans. They simply need their Ds for cloture.

Presidential campaigns and open nomination contests help bring new leaders to national prominence. That appears unlikely in 2016. For all her positive attributes, former secretary of state Hillary Rodham Clinton is a suffocating presence when it comes to intraparty presidential competition. Her command of the Democratic machinery, from fundraising to grass-roots organizing, is so extensive that almost everyone else is understandably intimidated about even testing their talents against her.

Think of it this way: If Clinton were to win the presidency and serve two terms, the next opportunity for a new generation of Democrats to compete nationally would not come until 2024. The Democrats could go 16 years between competitive presidential nomination contests, wiping out opportunities for today’s younger generation to define or redefine the party apart from either the Obama or Clinton eras.

Democrats must field a candidate who is a real populist. Democrats must field a candidate who builds on hope and change yet unrealized but the hope and change America still wants. I am doubtful that that candidate can be Hillary Clinton. My belief is that her time has passed and that she will be rather stale by 2016. I think America is waiting for a real populist that is not beholden to Wall Street. America needs a real non-triangulating populist.

Democrats lost because the things that needed to be said in this election about income inequality and the real enemy of the middle class is something Democrats would not say and Republicans do not have to say. It is something Hillary Clinton likely would not say in the same context Senators Elizabeth Warren, Bernie Frank, or Sherrod Brown would.

It is time to get ready for 2016. In the process, let us get rid of our own insanity.