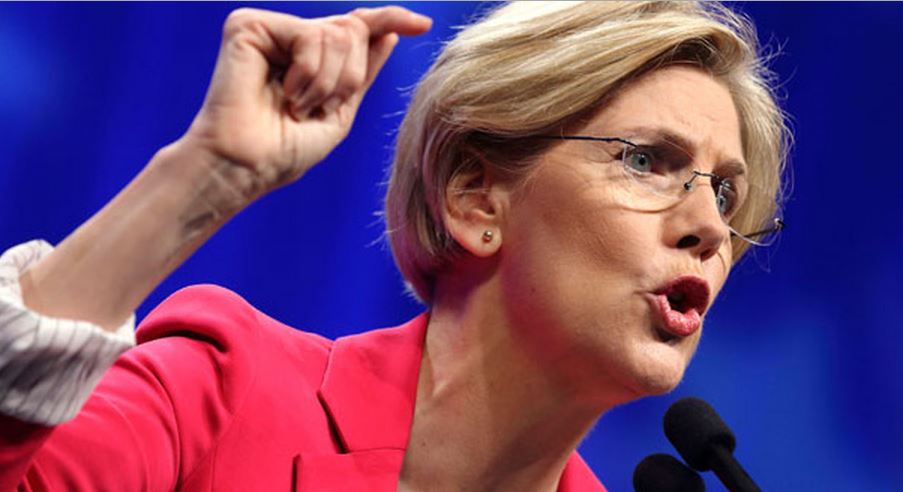 According to the Washington Post Elizabeth Warren will join the Senate Democratic leadership team, Her title will be strategic policy adviser to the Democratic Policy and Communications Committee.

Warren is taking a position inside the party’s policy and messaging operation, led by Sen. Charles E. Schumer (D-N.Y.). The announcement came after a heated 3 1/2-hour meeting in which participants said grievances were aired after the devastating midterm elections cost them the majority next year.

One hopes that the leadership of the Democratic Party will ensure that her progressive ideas are heard and implemented into their stances and policies. For too long the Democratic Party has attempted to appear more centrist or Republican Lite. Americans want real choices. One should give them that.

Giving Elizabeth Warren a seat at the table ensure that progressives are heard. Progressives keeping the pressure on the entire Congress will ensure that those suggested policies get the possibility of being realized.

Political involvement should be a requirement for citizenship.