What is Republican staffer Elizabeth Lauten talking about?

What is wrong with Republican staffer Elizabeth Lauten. Does she not know that the daughters of President Obama, Sasha and Malia should be off limits?

Who is Elizabeth Lauten anyway? 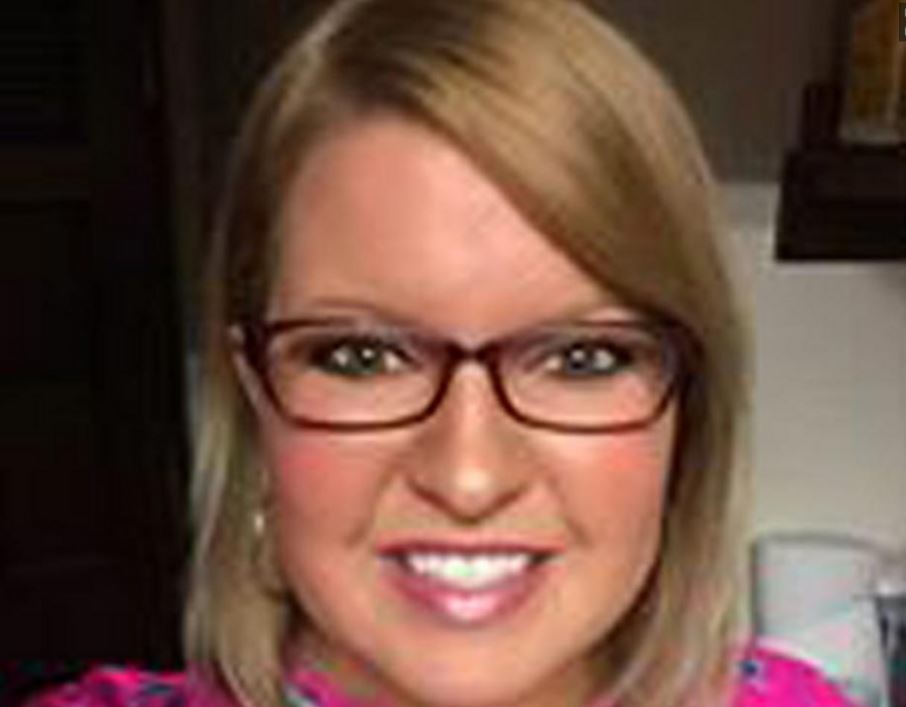 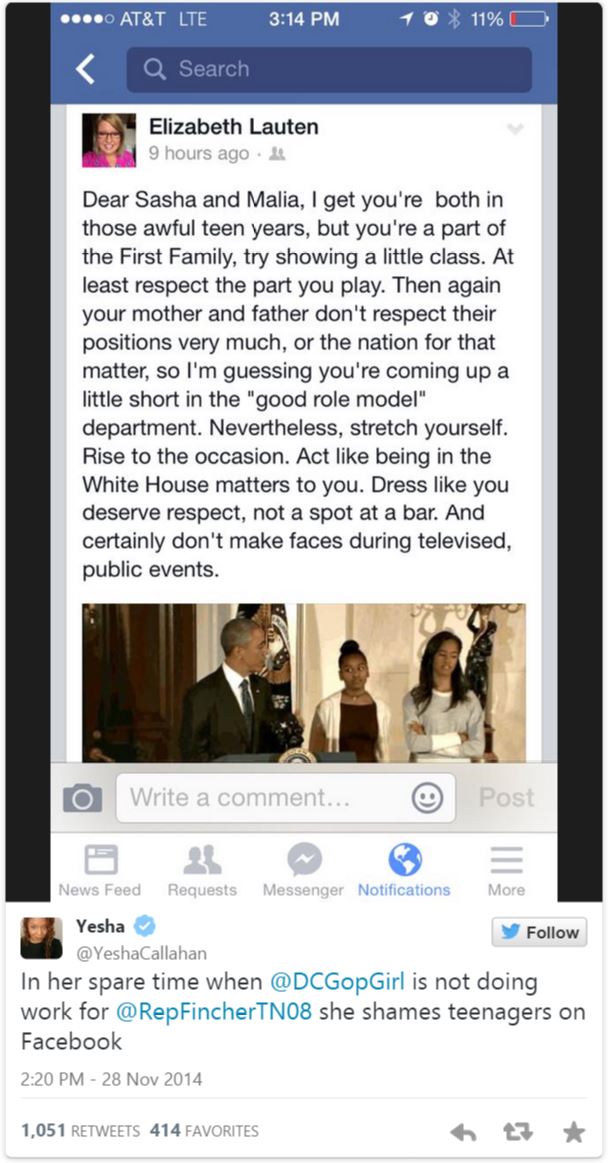 Dear Sasha and Malia, I get you’re both in those awful teenage years, but you’re a part of the first Family, try showing a little class. At least respect the part you play. Then again your mother and father don’t respect their positions very much, or the nation for that matter, so I’m guessing you’re coming up a little short in the ‘good role model’ department. Nevertheless, stretch yourself. Rise to the occasion. Act like being in the White House matters to you. Dress like you deserve respect, not a spot at a bar. And certainly don’t make faces during televised, public events.

Who is the classless one Elizabeth Lauten? Before throwing stones at the President's daughter maybe a mirror was justified. 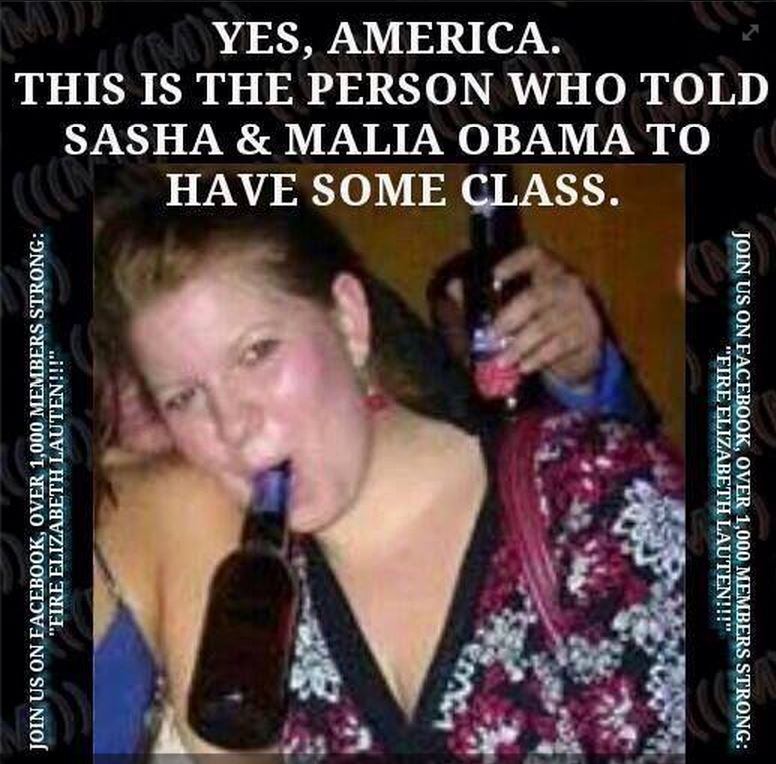 Elizabeth Lauten should be ashamed of herself. The full video of the event is above. Sasha and Malia Obama are not behaving any differently than any teenager of their respective ages of 13 and 16. Their dress is no different than young girls their age. Through what lens was Elizabeth Lauten looking? Through what biases did she write her post? This DailyKOS piece may be probative.

To be clear, the Turkey Pardon has always been a stupid event beneath the stature of the White House. Sasha and Malia Obama visibly fight their urge not to give it the respect it deserves.

Elizabeth Lauten issued the following apology after she was called out online. 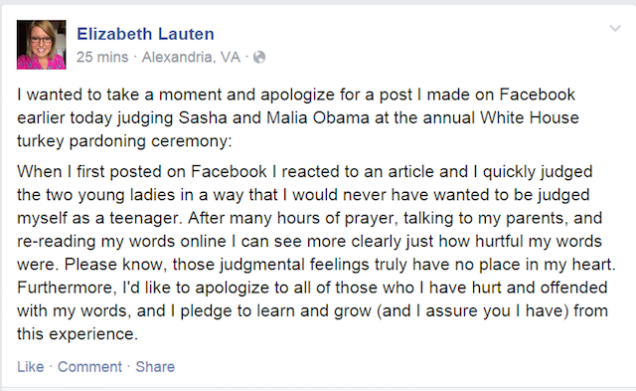 I wanted to take a moment and apologize for a post I made on Facebook earlier today judging Sasha and Malia Obama at the annual White House turkey pardoning ceremony:

When I first posted on Facebook I reacted to an article and I quickly judged the two young ladies in a way that I would never have wanted to be judged myself as a teenager. After many hours of prayer, talking to my parents, and re-reading my words online I can see more clearly just how hurtful my words were. Please know, those judgmental feelings truly have no place in my heart. Furthermore, I'd like to apologize to all of those who I have hurt and offended with my words, and I pledge to learn and grow (and Iassure you I have) from this experience.