If this is not the murder of Eric Garner, what is?

Firstly Mr. Eric Garner had his hands up without any weapons as police initially assaulted him. He was being harassed supposedly for ‘selling un-taxed cigarettes’ on the corner, at best a minor offense. The pilferers on Wall Street were never afforded this treatment. 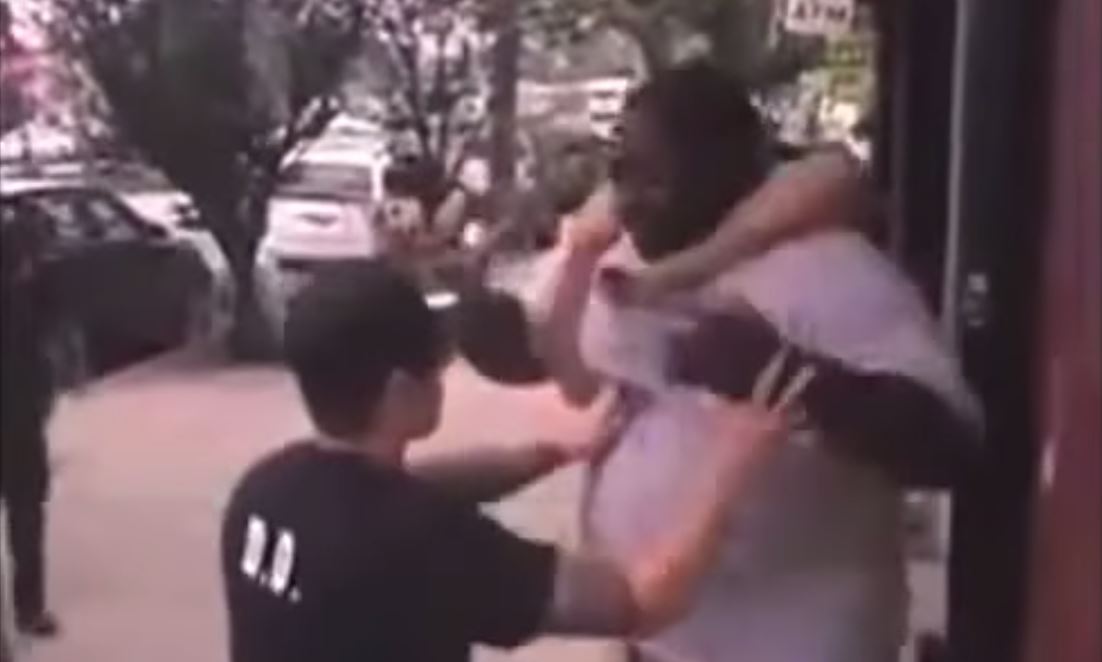 The police then slammed Eric Garner to the ground and continued with a choke hold. Even as Eric Garner pleaded that he could not breath. The act of murdering him continued. That is what happened. PERIOD. 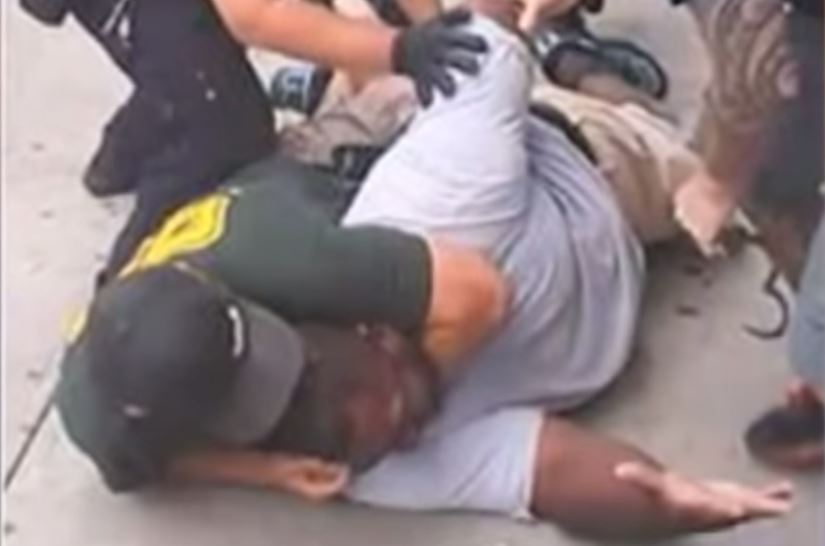 The video below shows Garner’s murder along with a very small subset of other Black men executed or harassed by the police this year. The video shows the reality of black interaction with police. Those who chose to not believe these realities are doing a disservice to their fellow Americans.

The president had a very well attended meeting with various members of our society. He had law enforcement, clergy, rappers, intellectuals, and more trying to come up with solutions.  The new framework released by the President and his attorney general is based on the following principles as stated at Whitehouse.gov.

Unfortunately, that framework will be a failure before it even begins. After all, the Eric Garner case illustrates that even watching a murder on video will not effect an indictment against a police officer killing a Black man.

The grand jury is made up of our peers. It is our peers who have seen it fit to allow police officers to get away with the murder of Black men. It is our peers that are actively manufacturing realities to justify their intrinsic prejudice, a prejudice that allows many to throw most of the blame on Black men in order keep their conscience cleared.

As a Black, as a Latino man, as a Caribbean man, I tell you all, change will only come when those who think the death of Michael Brown, Eric Garner, and the deaths of other Black men by cop is the death of one of their own loved ones. This is not a cancer within the police. The police is just the metastasis of the cancer.