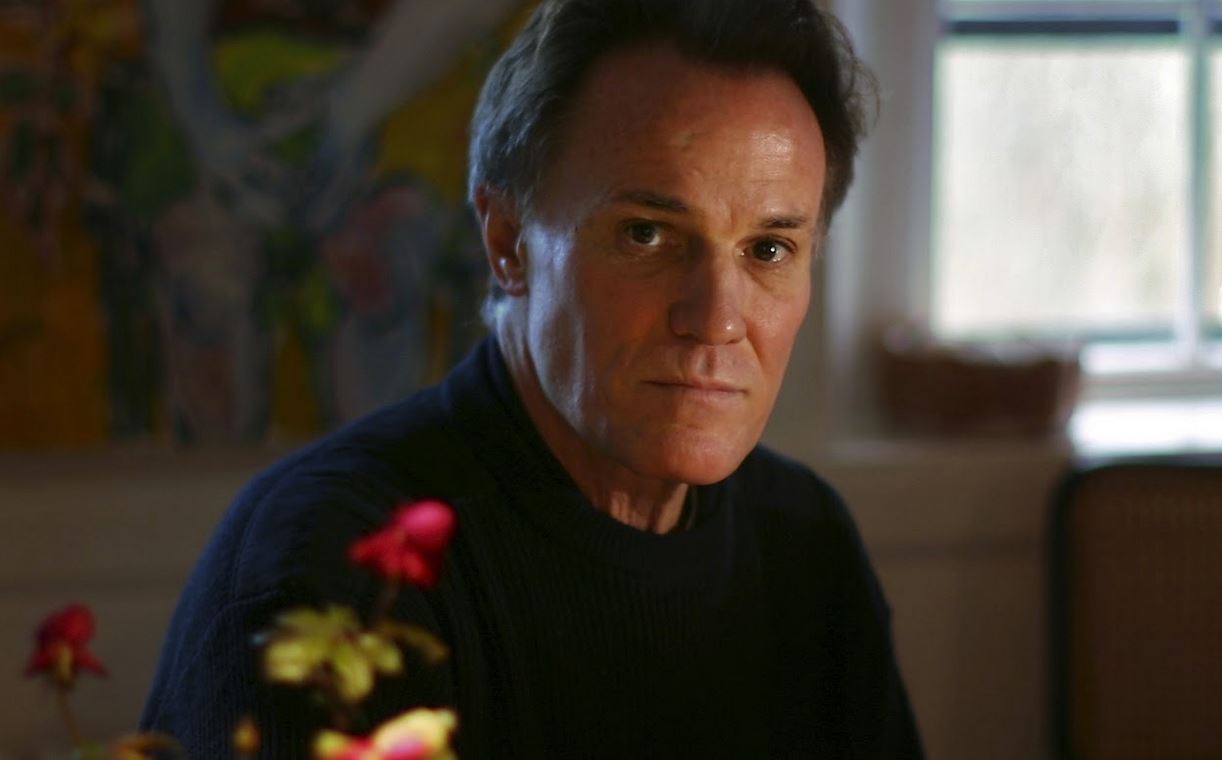 Frank Schaeffer continues his ‘crusade’ to atone for his past in the Right Wing religious hate machine. His article “My Horrible Right-Wing Past: Confessions of a One-Time Religious Right Icon” on AlterNet is a must read.

One prescient passage in Frank Schaeffer  piece describes the essence of the Right Wing movement.

The leaders of the new religious right were gleefully betting on American failure. If secular, democratic, diverse and pluralistic America survived, then wouldn’t that prove that we were wrong about God only wanting to bless “Christian America?” If, for instance, crime went down dramatically in New York City, for any other reason than a reformation and revival, wouldn’t that make the prophets of doom look silly? And if the economy was booming without anyone repenting, what did that mean?

What began to bother me was that so many of our new “friends” on the religious right seemed to be rooting for one form of apocalypse or another. In the crudest form this was part of the evangelical fascination with the so-called end times. The worse things got, the sooner Jesus would come back. But there was another component. The worse everything got, the more it proved that America needed saving, by us! Plus, it was good for fundraising.

Some 30 years later, what we helped start continues (I’m sorry!). With the Republicans in control of the House and Senate the question arises, again: where does the American far right find the energy to oppose everything and everyone again and again?

The short answer is that the American right is not about politics as most people understand it but about religious absolutes. As the New York Times noted on the single-minded desire to subvert President Obama’s overhaul of the broken immigration system, “And in their most audacious plans, Tea Party groups are preparing to recruit challengers to run against high-profile Republicans they accuse of betraying them — as they did when they toppled Eric Cantor, the former House majority leader.”

Frank Schaeffer explains that his dad’s writings that did not get much attention was in fact read by many. There is a very active sub-culture in America that is ignored but is very effective and not polled.  This statement explains why the Right Wing executes as they do.

Dad’s followers were told that (1) force is a legitimate weapon to use against an evil government; (2) America was like Hitler’s Germany — because of legal abortion and of the forcing of “humanism” on the population — and thus intrinsically evil; and (3) whatever would have been the “appropriate response” to stop Hitler was now appropriate to do here in America to stop our government, which Dad had just branded a “counterfeit state.”

Is it any wonder that the (mostly) evangelicals running the far-right Republican Party these days see themselves as the children of a revolution? This is ISIS minus the beheadings, but the vibe is the same. Shutting down the government was nothing to these people. They see our government as the enemy, and they are running it.

As I said, in the 1970s we were outsiders asking for change. The change came and now people as demented as I was are running the show.

Dad’s books sailed under the radar of the major media, which weren’t paying much attention to religious books despite the powerful influence they were having on the direction of American politics. “Manifesto” sold more than 1 million copies in evangelical bookstores.

Dad and I were rewarded by the Republican leadership — admittedly before some of Dad’s fans were killing doctors but after we were spreading anti-government and anti-American venom — for our “stand.” By the end of the 1970s the Republicans depended on agitators (or “prophetic voices”) like us to energize their rank and file.

Mark my words, the subtext to the GOP assault on us in 2016 will be religious extremism — again. And now it has a racist twist. Look at the right’s reaction to the events in Ferguson. Look at the continuing anti-Obama ugliness far past mere political difference. For the Republicans the next election won’t be about politics. it will be a holy war — again.

Read the entire piece. It will open your eyes about the Right Wing and why they are so successful.