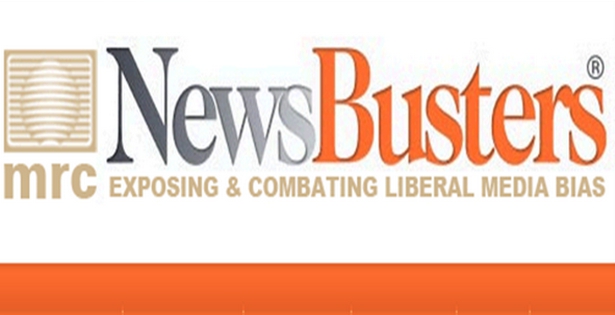 I must have touched a nerve with my DailyKOS article titled “The future of the news media is mostly you.” Everyone knows that is too egalitarian a statement for the Right Wing.

Writer Tom Johnson at NewsBusters picked up the article. He analyzed the article in his post titled “Daily Kos: Obama Talked With YouTube Personalities In Order to Bypass Hostile Mainstream Media.”

It is evident his intent was to remind readers of what he believes the conventional wisdom of President Obama reaching out to YouTube vloggers was. He said the following.

The conventional wisdom on why President Obama recently granted interviews to three YouTube personalities is that he wanted to reach a new audience. Daily Kos writer Egberto Willies endorsed a somewhat different explanation in a Sunday post: that Obama talked with the video bloggers because he’s fed up with the mainstream media’s bias against him and his policies.

According to Willies, the traditional media’s misdeeds include lending “plausibility to the lies that Obamacare had death panels and would be a government takeover of health care” and “refus[ing] to report all the research that showed that trickle-down economics is a failed economic model.”

“President Obama gave the traditional mainstream media carte blanche for six years. They failed to report truthfully, accurately, and in an unbiased manner,” alleged Willies, who added that “the president is effecting a paradigm shift. He is unshackling us all from a type of slavery to the traditional mainstream media. He is providing ‘average citizen-centric’ information dispersal, ensuring that the future of news is ultimately controlled by you.”

Tom Johnson then went on to copy big chunks of the article where he highlighted what he wanted his readers to key in on. Specifically he highlighted the following passages from the DailyKOS article.

The president decided to remove a level of indirection to get his message out. No longer will the traditional mainstream media get first dibs…

He is laying the foundation for his middle-class economics to be explored without the filter of a derelict traditional mainstream media.