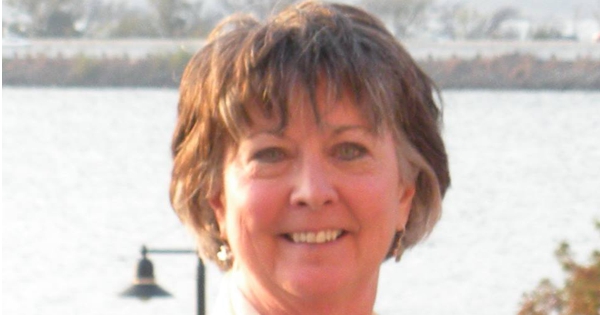 My friend and Coffee Party USA Newsroom partner Pastor Charlotte Vaughan Coyle  wrote a piece that should touch everyone. More importantly it should be heeded by all Christians and all those that practice any religion. It is a shame that more in the Christian Clergy are not speaking out more forcefully on their extremist wing. The behavior of the Clergy and the Christian Extremists are in stark contrast to the Bible they profess to follow.

Earlier this week a group of Muslim Texans descended on the Texas Capitol in Austin for Texas Muslim Capitol Day, a peaceful event of civic responsibility. DailyKOS Walter Einenkel documented the infected filthy actions by elected Republican Congresswoman Molly White. She posted the following on her page.

"I did leave an Israeli flag on the reception desk in my office with instructions to staff to ask representatives from the Muslim community to renounce Islamic terrorist groups and publicly announce allegiance to America and our laws," she posted on Facebook. "We will see how long they stay in my office."

Tell the Congresswoman how you feel about her display of hatred on her Facebook page.

DailyKOS Scan documented the rather embarrassing rally. The Christian Extremists at the rally continuously shouted their venom at the peaceful Muslim rally that was simply trying to bring unity and civic responsibility.

It would do these so called Christians well to follow the simple tenet Charlotte Vaughan Coyle wrote in her must read piece.

As a Christian, I am outraged at the never ending cycles of hate masquerading as patriotism. I know many people are very distrustful of the term “Christian;” I get that – especially given these kinds of hateful actions in the name of the faith that I love. In recent years, I have grown very distrustful of the term “patriot” for similar reasons. I want to figure out how to reclaim both these words and reconnect them to their more hopeful (and yes, idealistic) meanings. Both patriotism and Christianity should be bold antonyms to hatred, disrespect and exclusion.

Charlotte, as a Humanist I am outraged as well. If you are outraged, share this widely. There are more good people in America than the boisterous haters.